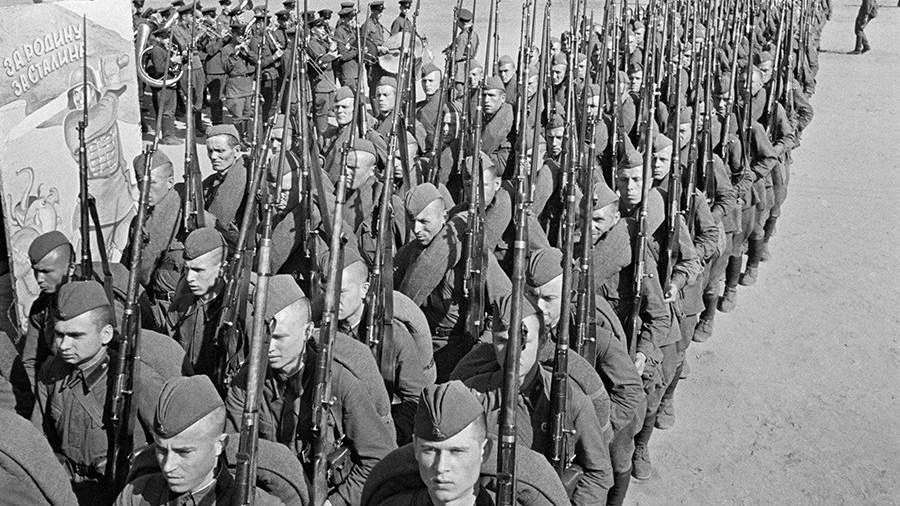 The official representative of the Russian Foreign Ministry, Maria Zakharova, commented on the changing position of the German authorities on the historical guilt of Germany for the outbreak of World War II. The commentary was published on August 30 on the official website of the Ministry of Foreign Affairs.

“We state that in recent years the German state, contrary to the invariable declarations of its representatives on their recognition of the sole historical responsibility of Germany for the outbreak of the Second World War and the inhuman crimes committed during it by the German Nazis and the armed forces, in fact, is making consistent efforts to expel this thesis from international socio-political discussion, ”the press service of the diplomatic department quotes her as saying.

Zakharova added that the German authorities deliberately distort ideas about the genesis of the Second World War, trying to equalize the responsibility of the Third Reich and the USSR.

“Turning the past upside down, the German authorities are stubbornly trying to ascribe to the USSR some responsibility for the start of the war, at least commensurate and even equal to their own historical guilt, the complex of which, obviously, is increasingly burdening Berlin. In this context, an absurd narrative about the alleged identity of the state system of the “Stalinist” Soviet Union and the German National Socialist regime, which carried out the Holocaust and the targeted extermination of millions of civilians in the same USSR, is being intensively introduced,” she added.

The official representative of the Ministry of Foreign Affairs also added that the manifestation of these principles can be especially clearly seen in the approaches of the German authorities, who still refuse to assign payments to citizens of the Russian Federation who survived the blockade of Leningrad without reference to their nationality.

“This blatant and scandalous situation most clearly demonstrates the actual approaches of the German state to the historical responsibility of Germany in the context of World War II,” Zakharova summed up.

Earlier, on August 20, Russian Defense Minister Sergei Shoigu said that the introduction of a law on administrative responsibility for identifying the role of the Soviet Union and Nazi Germany in World War II would be an urgent and timely step. Shoigu also added that the Defense Ministry is fighting the falsification of historical facts.

Russian President Vladimir Putin said on August 15 that all attempts by Western countries to “cancel Russia” are futile and serve only as a demonstration of stupidity. He also called the hard suppression of any manifestations of neo-Nazism, Russophobia and racism, as well as attempts to falsify history, an important task.