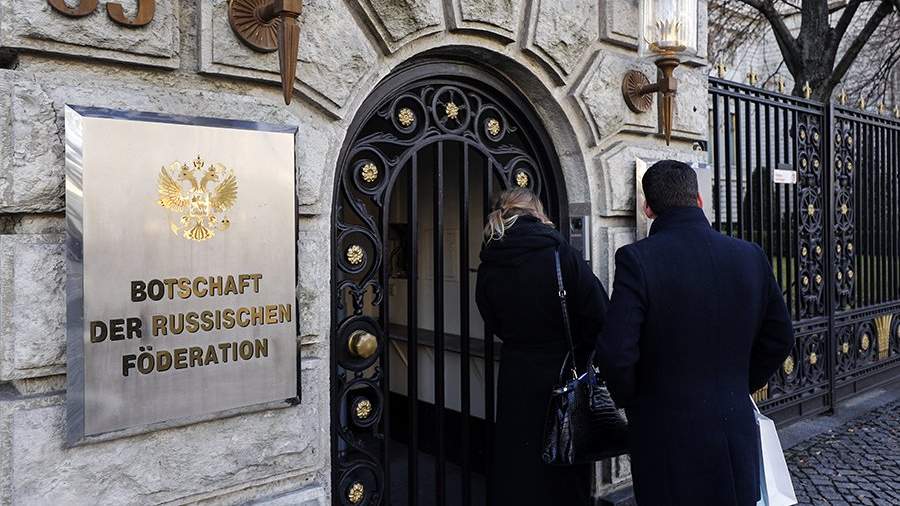 Abroad complicate the work of Russian diplomatic missions in order to make the conditions for their functioning unbearable. This was announced on December 2 by Russian Deputy Foreign Minister Yevgeny Ivanov at a meeting of the chairman of the Federation Council with state secretaries – deputy heads of federal executive bodies.

“Their goal is clear – to create unbearable conditions for our work abroad, to leave violators unpunished,” said the deputy head of the Russian Foreign Ministry.

The diplomat noted that so far the notes of protest sent by Russia remain without a corresponding reaction. However, illegal actions against employees of Russian embassies cannot be left unpunished.

“Together with the departments, a new program of events has been developed and submitted for approval to the head of state, a presidential decree has been prepared [РФ Владимира Путина] about increasing the number of employees providing physical protection,” Ivanov added.

Earlier, on November 17, it was reported that on November 12, unknown people tried to attack the Russian Embassy in Poland twice. Flames and bottles with a combustible substance were thrown through the embassy fence. As Ivan Nechaev, deputy director of the information and press department of the Russian Foreign Ministry, noted, the police in Warsaw passively watched what was happening and did not try to detain the intruders. He noted that Poland is not fulfilling its obligation to ensure security.

Before that, on May 9, Ambassador Sergei Andreev, his wife and a group of diplomats were attacked. During the wreath-laying ceremony at the memorial cemetery of Soviet soldiers in Warsaw, Poles and Ukrainians were waiting for them. They blocked the way, shouting insulting slogans, after which they doused the Russians with a red liquid. Several fights ensued nearby.

On May 19, the Investigative Committee of Russia (TFR) opened a criminal case into the attack on Andreev on May 9. It was reported that Ukrainian citizen Irina Zemlyana and other unidentified persons were related to him.