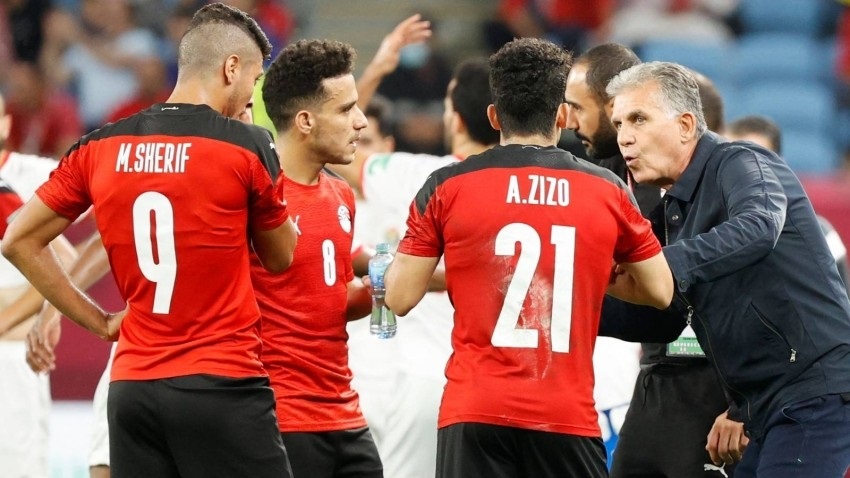 On Monday, Iranian media suggested that the Portuguese Carlos Queiroz would soon return to take over the technical management of the national football team, weeks before the 2022 World Cup in Qatar.

The 69-year-old veteran’s decision to replace Croatian Dragan Skocic comes days after the re-election of Mehdi Taj as president of the local federation, who had promised during his election campaign to reconnect what was cut off with the Portuguese.

Queiroz took over the technical management of the best Asian teams in the FIFA rankings and the 22nd in the world, between 2011 and 2019, and led them in the World Cups in Brazil 2014 and Russia 2018, and this intersected with Taj assuming the presidency of the Iranian Federation for the game between 2016 and 2019.

“The Football Association will announce, from today until the end of the week, the appointment of Carlos Queiroz as coach of the national team,” the state sports newspaper, Iran Warzashi, wrote on Monday.

For its part, the official news agency “IRNA” reported that “the new president of the Federation, Mehdi Taj, is seriously considering the return of the Portuguese coach.”

At the club level, his most prominent stations were training Real Madrid, and working as an assistant to Sir Alex Ferguson in the training of Manchester United.