The former manager of Saint-Germain resolves the controversy: Messi did not want to leave Barcelona 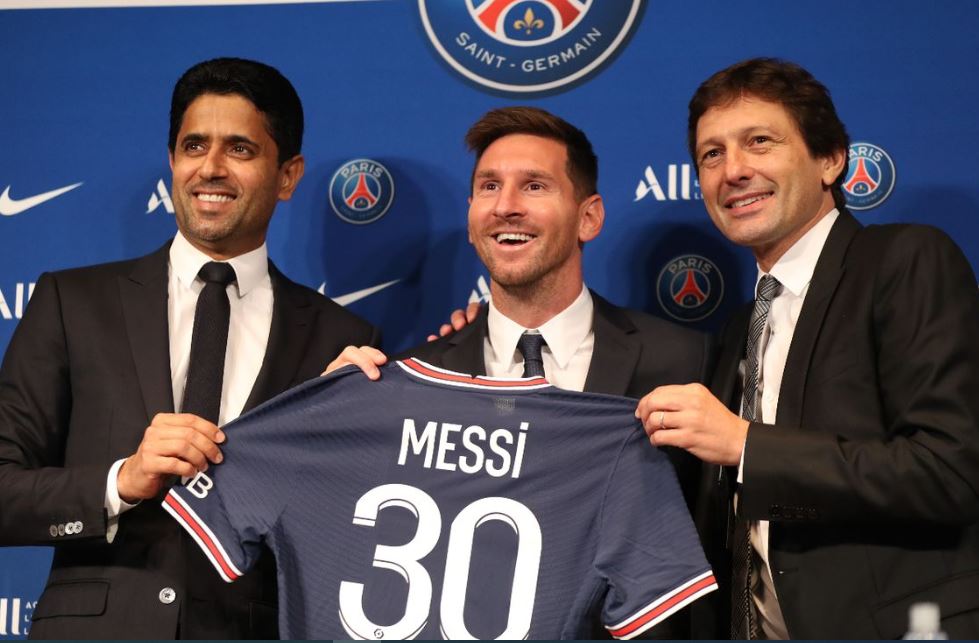 Leonardo, the former sporting director of Paris Saint-Germain, confirmed that Argentine star Lionel Messi is at the top as one of the greatest football players in history, noting that he does not believe that he succeeded in bringing him to the French League. Leonardo stressed that Messi did not want to leave Barcelona for Saint-Germain, and this puts an end to the controversy that took place in the past months, about the fact that it was Messi who wanted and pressured to move to Saint-Germain, and he was willing to leave Barcelona, ​​although he had previously said that This is not what many Barcelona supporters think.

Leonardo left his position at the end of the 2021/22 season, while former Monaco and Lille coach Luis Campos took over the position of sporting director of the French League crowned club. Argentinian coach Mauricio Pochettino is also expected to leave after he failed to win the Champions League title, while the club’s owners and Qatar Sports Investments Company are seeking to snatch the European title.

Nevertheless, Pochettino and Leonardo succeeded in bringing the great Argentine star to Paris at the beginning of the current season, ending a 17-year career with Barcelona. Leonardo told the French newspaper, L’Equipe, “We thought about it a lot, yes we had many conversations about it, but Messi never thought about leaving Barcelona.”

He added, “The last moments before his arrival were the decisive ones, and after that everything became normal, but I made the only transfer in Messi’s career.” He added that there are stars and legends such as Pele and Maradona, in addition to Messi at the top.