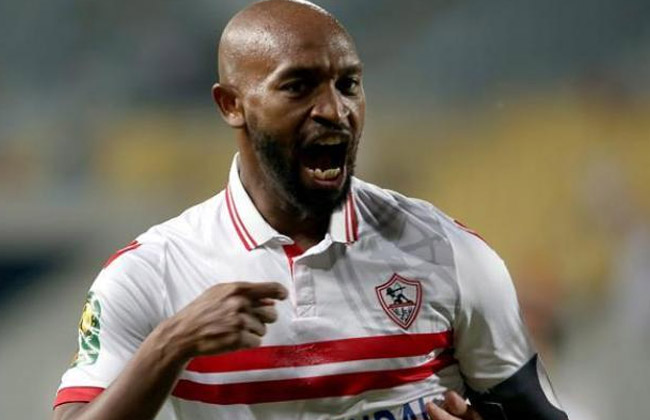 Hussein Labib, the head of the former temporary committee for the management of Zamalek club, confirmed that the committee that ran the club left in complete calm, and indicated that there are some topics being talked about at the present time, and the committee is recently studying holding a press conference to clarify some facts.

Labib confirmed in statements to “On Sport FM” radio, that he does not know why the Shikabala crisis is being raised now, and he refused to respond to anything until the committee is consulted and it is agreed to reveal all the facts before public opinion.

Shikabala, the leader of Zamalek, had issued a statement in which he revealed the existence of fraud in his contract and its financial value with Zamalek, which was astonished by the head of the temporary committee.
Labib said, “I am waiting for the opinion of the rest of the committee members who were with me before the conference, and everyone knows that our period of presence was special and full of successes.”