The former world number one misses “America Tennis” due to pregnancy 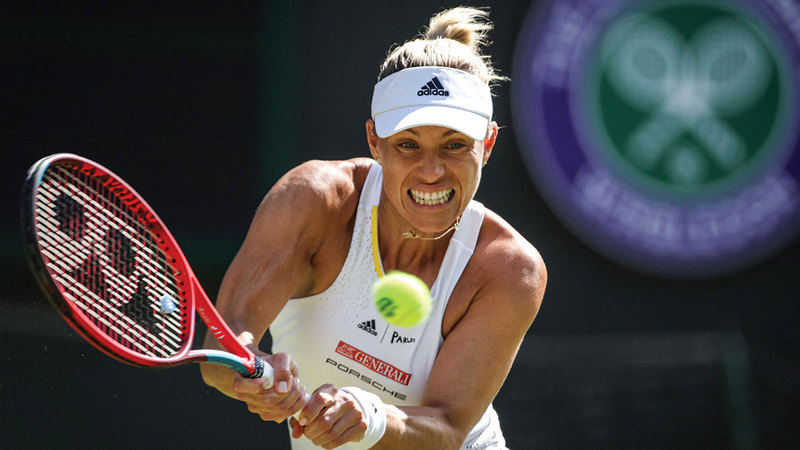 Former world number one Angelique Kerber revealed her pregnancy and said she will miss the US Open, which starts in New York next Monday. And “Wimbledon” was the last tournament in which Kerber, winner of three major titles, participated, when she lost in the third round to Belgium’s Elise Mertens.

Kerber, 34, won her first Grand Slam title at the Australian Open in 2016 before claiming the US Open title the same year to top the women’s world rankings.

Two years later, she won Wimbledon on grass at the All England Club to claim her third title at a major. Yesterday, Kerber joked on Twitter: “I wanted so badly to go to the (US Open), but in the end I decided that two against one is not a fair competition. In the coming months I will stop traveling around the world to play tournaments. I think that is the best possible reason.”