The French Federation is upset by Mbappe’s actions. The reason is a “photo” 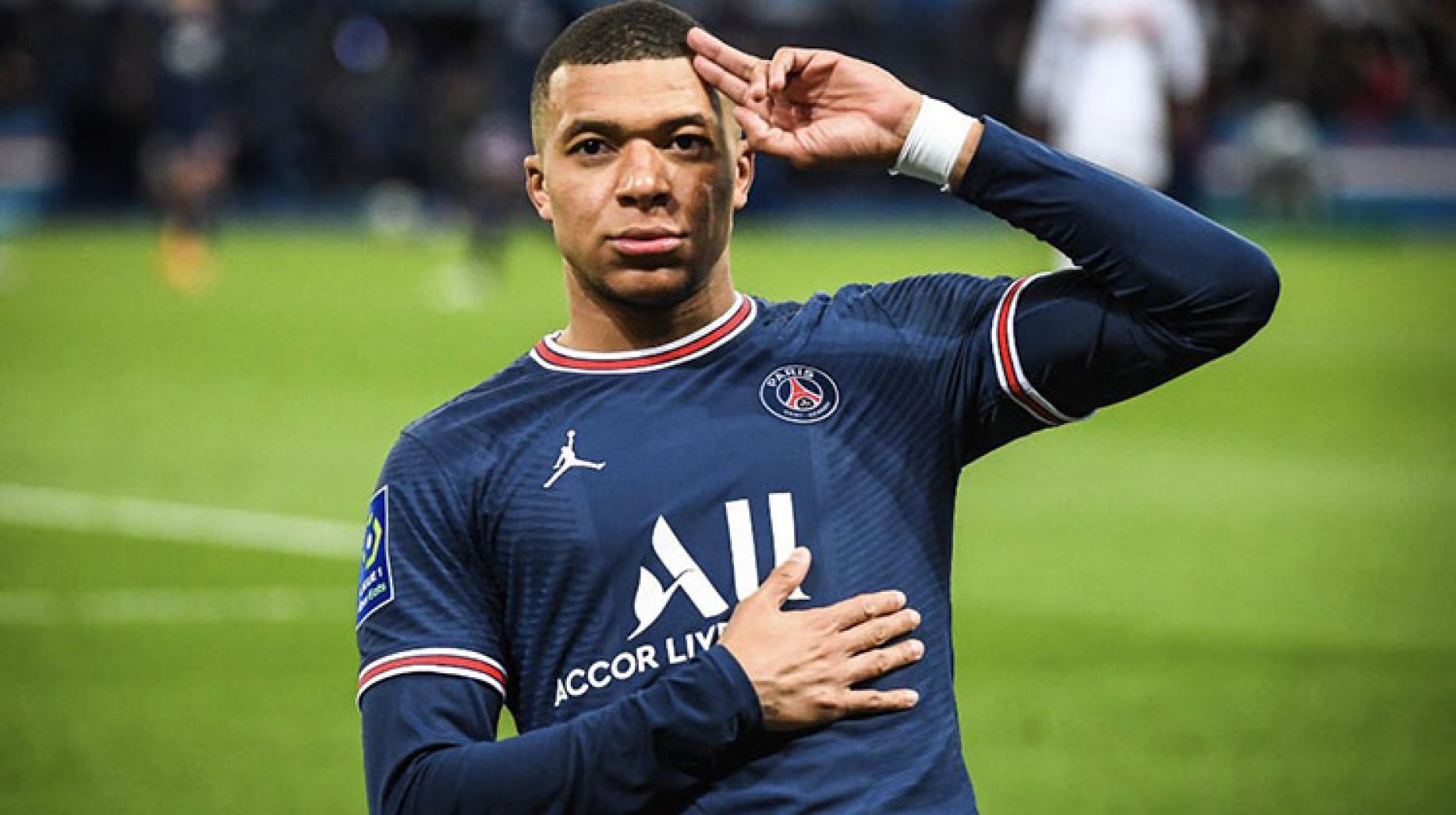 Image rights have entered the heart of negotiations over the future of Kylian Mbappe, with his club Paris Saint-Germain wanting to brake his move to Real Madrid or the French national team, where the striker wants to change the practices applicable to marketing rights.
“If he doesn’t accept the workflow, he won’t get the money, that’s it,” French Football Federation president Noel Le Graet told L’Equipe on Sunday, annoyed by the actions of Mbappe and those around him.
Le Graet mentioned the young striker’s refusal to participate in a promotional event for the Blues last March. Those close to Mbappe justified this by trying to turn things around, while for four years they have been calling for a re-discussing of the agreement.
The player’s periphery explains that if he wanted more, it would not be for his own pocket but to redistribute it entirely for the benefit of amateur football.
Since the “Briar” law, which determines the rewards for France’s players, the player earns 25,000 euros per match for image rights.
Most sponsors claim Mbappe is among the five players necessary to start activating group image rights. There are some violations, such as one of the sponsors of the blue team who used a life-size cardboard figure of Mbappe with four players next to him to reach the number of five…

Mbappe demands the right to review

Matches and Athletes Agent Gael Mahe explains: “Beware of misunderstandings… Mbappe and his entourage are only asking for the right to review, and they are not questioning the image rights with the French national team, just rejecting some activities that are inappropriate for their value.”
On the other hand, the agent considers that “this commercial ram harms the image of the player…the one who is affected by a situation that shows him is demanding more than the rest of the players, even if the money will not return to him.”
The topic appears to be important for the 23-year-old world champion, who is chasing one of the most prominent brands, with the Qatar World Cup 2022 approaching the end of the year.
“The issue of image rights is at the heart of the world of sport,” lawyer Didier Boulmer told AFP.
A fiduciary lawyer active in the sports community explains, “Article 222-2-10-1 of the Sports Law, which also allows players to be paid for image rights, “unfortunately does not apply to relations between sports federations and national team players.”
In this regard, “the relations between the French Football Federation and Mbappe remain subject to the conclusion of a specific contract.”

“Of course, Mbappe’s surroundings have the right to defend his image rights, but the French Football Federation, for its part, is right to maintain a homogeneous approach to the issue,” Polmir said.
But for the lawyer, “this apparent problem is in fact an opportunity for French sport, to develop relations between the French Federation and the players to take them to the modern era, the era of Tik Tok and NFT.”
The player’s surroundings did not like to transfer the issue to public opinion, not even the timing of Le Graet’s intervention. But the issue of Mbappe’s image rights moved to Spain, where the newspapers headed on Monday the news of Mbappe’s arrival in Madrid and his presence in a restaurant with his colleague in Saint-Germain, Moroccan international full-back Ashraf Hakimi, born in the Spanish capital and former Real Madrid player.
Mbappe’s future is still pending, as he did not extend his contract with Saint-Germain, which expires at the end of June.
According to the Spanish newspaper, El Pais, in mid-March, after Saint Germain was eliminated by Real Madrid in the Champions League, Real made a new offer for Mbappe: 180 million euros as a signing bonus and a net annual salary of 40 million euros (which numbers he considered fictional around the player. And Saint-Germain), in addition to 50% of his image rights, like the rest of his players.
But those close to Mbappe prefer the 100% offered by Saint-Germain. According to some sources, Real Madrid will be ready to negotiate a 60-40 ratio in favor of Mbappe in order to convince the star.