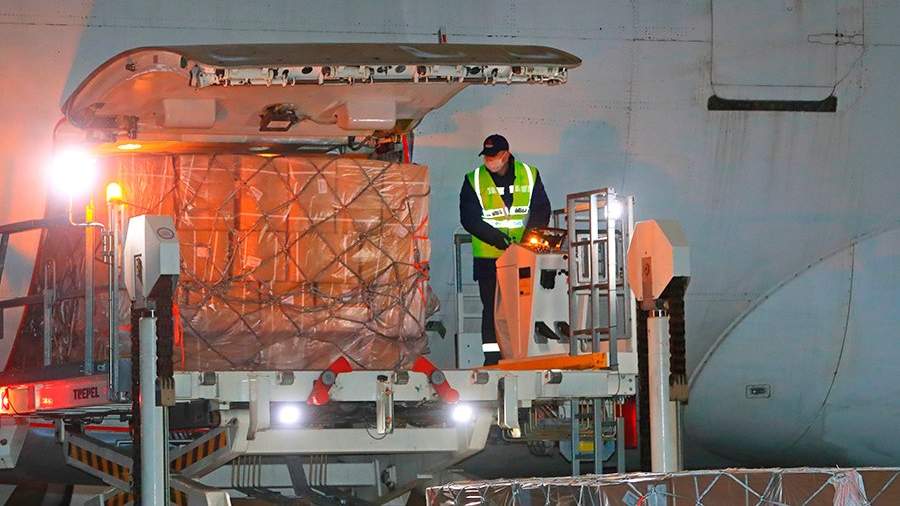 Ukrainian President Volodymyr Zelensky is once again committing provocations through shelling of the Zaporozhye Nuclear Power Plant (ZNPP), which could end badly. This was stated by the leader of the French party “Patriots” Florian Filippo on Sunday, November 20.

“Zelensky is bombing Zaporizhzhya NPP again. He goes to provocations, everything will end very badly if we continue to finance and arm him, ”Filippo wrote on his Twitter.

Earlier in the day, adviser to the general director of Rosenergoatom, Renat Karchaa, said that Ukrainian militants had carried out 15 strikes on the territory of the Zaporozhye nuclear power plant. Six rockets hit the pool of the fountain – cooling the reactors, two more – in the dry storage of nuclear waste. According to him, there were no radiation emissions from the station.

On November 19, it was reported that the Ukrainian side launched 12 strikes on the ZNPP. According to Karchaa, there have been no such attacks on nuclear power plants since the end of September. We are talking about the territory of the station itself, and not about the industrial zone.

The International Atomic Energy Agency (IAEA) called for an immediate halt to the shelling of the Zaporozhye nuclear power plant. They reported that as a result of shelling on the territory of the ZNPP, some buildings, systems and equipment were damaged.

Zaporozhye NPP is the largest in Europe in terms of the number of units and installed capacity. Russian President Vladimir Putin instructed to transfer ZNPP under Russian control on October 5, and on October 8, the country’s government ordered the creation of FSUE Zaporozhye NPP.