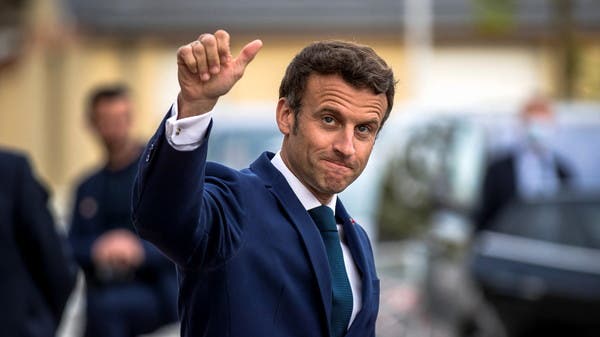 French President Emmanuel Macron assured local media on Friday that ticket holders who were denied entry to the Stade de France in the Champions League final on Saturday by security personnel should be compensated “as soon as possible”.

On Friday, the European Football Association (UEFA) issued an apology to the fans who were affected by the events surrounding the final match between Real Madrid and Liverpool, after ticket fraud and public problems that marred the prestigious football event in Paris.

The kick-off was delayed for more than 30 minutes after officers forcibly stopped people trying to enter the Stade de France while riot police sprayed tear gas on fans, including women and children.

“I have an idea of ​​the families who were barred and could not get to the seats they paid for,” Macron said in an interview. That’s why I hope we can make up for them as soon as possible.

He continued: I asked the government to clarify what happened and to determine the responsibility and explain it in detail to our citizens, the British and the Spaniards.

Liverpool CEO Billy Hogan reiterated on Friday the call for an investigation into the events in the Champions League final in Paris, which was marred by public unrest.

Real Madrid also called on the organizers on Friday to clarify what happened.