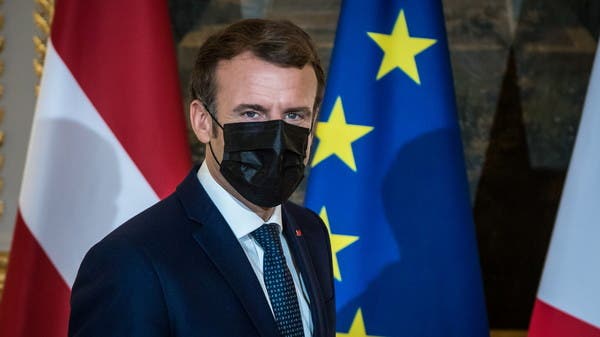 Sources at the Elysee Palace said that the ministers of foreign affairs, defense, economy and culture, and a number of officials of major French companies will accompany Macron on his tour.

The Gulf tour also focuses on discussing bilateral relations and joint work that serves the interests of countries, as well as discussing regional and global issues.

Yesterday, Friday, Sheikh Mohamed bin Zayed Al Nahyan, Crown Prince of Abu Dhabi and Deputy Supreme Commander of the Armed Forces, discussed with French President Macron friendship relations, joint cooperation paths and opportunities for its development in various fields within the framework of the distinguished strategic partnership that unites the two countries, especially in the investment, economic and technology aspects. advanced, energy and food security, in addition to the cultural, educational and other fields to achieve their mutual interests.

During the meeting, the two sides reviewed all issues and topics of common interest and developments on the regional and international arenas, and exchanged views on developments in the Middle East region.

In this context, the two sides affirmed their joint keenness to strengthen the various aspects of the strategic partnership between the UAE and France, in addition to the consensus of visions on the importance of supporting peaceful solutions and initiatives aimed at consolidating the pillars of security and stability in the region, in order to achieve the aspirations of its peoples for peace and development.