The French Prime Minister and his daughter were infected with Corona 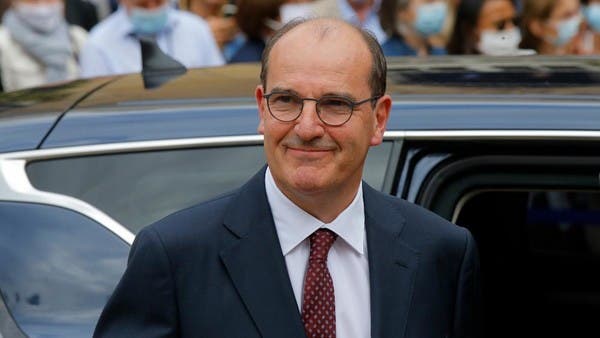 Paris announced on Monday evening that French Prime Minister Jean Castix had contracted Covid-19, and therefore “his schedule has been adjusted for the coming days so that he can continue his activities in quarantine” during the next ten days.

For its part, the French government’s presidency told AFP that the Prime Minister was informed on Monday afternoon that tests showed that one of his daughters had contracted Covid-19, so he “immediately hurried to undergo a polymerase chain reaction (PCR) test, and the result was positive.”

On Monday morning, Castix visited Brussels, where he met his Belgian counterpart, Alexandre de Croo, who later announced that he would require a quarantine, similar to what four of his ministers would also do.

The 56-year-old French Prime Minister received two doses of anti-Coronavirus vaccines in the spring, and he had previously had contact with people infected with Covid-19 three times without being infected.

French President Emmanuel Macron contracted Covid-19 in December 2020, and a number of French ministers were infected with the virus, such as the Minister of Economy Bruno Le Maire and Culture Minister Roslyn Bachelot.