The French ridiculed Zelensky’s request for the supply of weapons 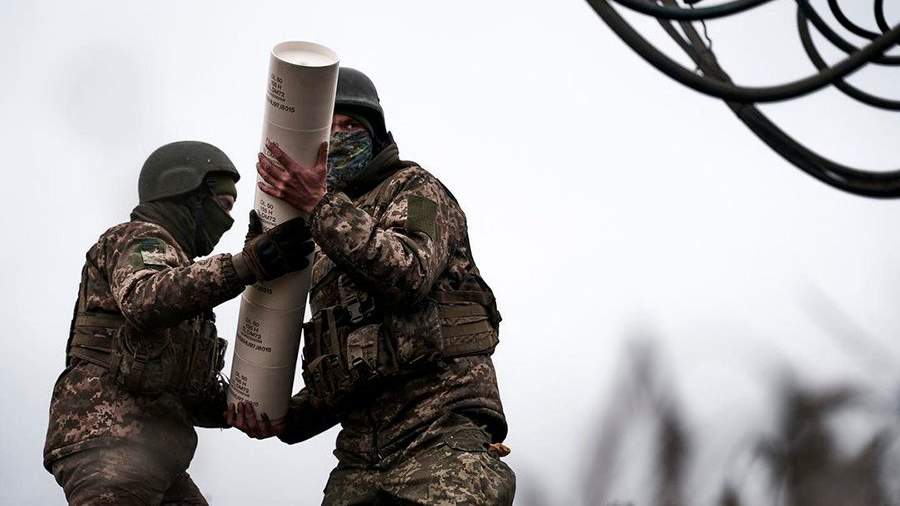 French Twitter users ridiculed the request of Ukrainian President Volodymyr Zelensky for a new supply of weapons. They left their comments under the post of the leader of the Patriots movement, Florian Filippo. In a tweet dated January 23, he compared the Ukrainian leader to a mafia.

Commentators on Filippo’s post reproached the President of Ukraine for trying to unleash a third world war and advised him to ask for military assistance from Russia.

“I heard that Putin is also going to send him rockets,” a user with the nickname Wiel Luc sneered.

The French also noted that Ukraine is neither a member of NATO nor the European Union, but Zelensky manages to give them orders from the front page of Vogue magazine.

User Bruno Cheyrou asked a rhetorical question: if the dictator Zelensky asks, and Europe obeys, then what’s next? “Fighters and the human contingent?” he wrote.

Earlier, on January 23, the leader of the parliamentary faction of the French National Rally party, Marine Le Pen, opposed the supply of heavy tanks to Kyiv. In her opinion, there are risks of expanding the conflict if heavy weapons are sent to the Ukrainian side.

Meanwhile, Kremlin spokesman Dmitry Peskov said that nervousness is growing among NATO member countries amid discussions about the supply of heavy weapons to Kyiv. At the same time, on January 22, French President Emmanuel Macron did not rule out the possibility of transferring Leclerc to Ukraine. As early as December 12, 2022, Ukrainian Prime Minister Denys Shmygal spoke about them as necessary tools that need to be transferred to Ukraine.

Western countries have stepped up military and financial support for Kyiv against the background of the Russian special operation to protect Donbass, which began on February 24, 2022. The decision to hold it was made due to the aggravated situation in the region after the increased shelling by Ukrainian troops.