The Future of Aviation Conference in Saudi Arabia kicks off tomorrow 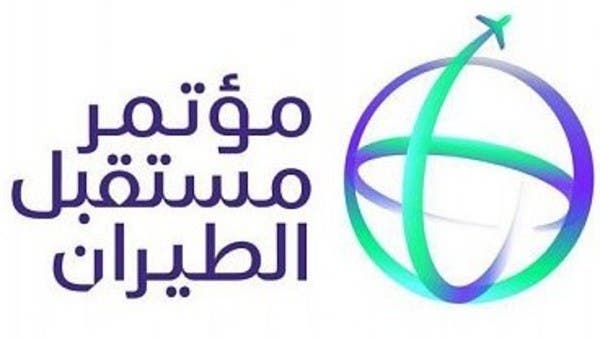 Tomorrow, Monday, Saudi Arabia will host the “Future of Aviation Conference” over three days, organized by the General Authority of Civil Aviation, at the King Abdulaziz International Conference Center in Riyadh, under the patronage of the Custodian of the Two Holy Mosques King Salman bin Abdulaziz Al Saud.

The President of the General Authority of Civil Aviation, Abdulaziz bin Abdullah Al-Duailej, said that the conference is a qualitative and unique international event in the civil aviation sector, as it constitutes an opportunity to exchange knowledge and ideas and learn about the best experiences and practices, to keep pace with the rapid developments in the aviation market.

He stressed that the conference is a tributary of achieving national goals in developing resources and capabilities, quoting the Saudi Press Agency “SPA” today, Sunday.

The President of the General Authority of Civil Aviation stated that the conference constitutes an important turning point in the civil aviation industry locally and internationally in view of its outputs, most notably the announcement of the authority’s initiative to unify procedures and policies regarding health requirements to support the sector’s recovery from the emerging coronavirus pandemic.

He revealed that the conference will witness billions of deals, the first of their kind of this size, where more than fifty agreements and memoranda of understanding will be signed, in addition to launching a number of important policies and strategies for the civil aviation sector, and signing a large number of partnerships between both government and private sectors.

The Conference on the Future of Aviation focuses on three main themes: “Innovation, growth and sustainability as key and influential axes in the civil aviation industry.”

The conference achieves one of the objectives of the civil aviation sector strategy emanating from the National Strategy for Transport and Logistics Services to become an integrated and unique global conference that provides huge investment opportunities amounting to $100 billion, taking advantage of the Kingdom’s distinguished strategic location among the three continents of the world. This enhances its attractiveness as a global logistics platform, making the Kingdom of Saudi Arabia a hub for global aviation, reaching 330 million passengers, from more than 250 destinations in the world, and reaching 4.5 million tons of cargo by 2030.