The general director of the airline “Yakutia” left his post 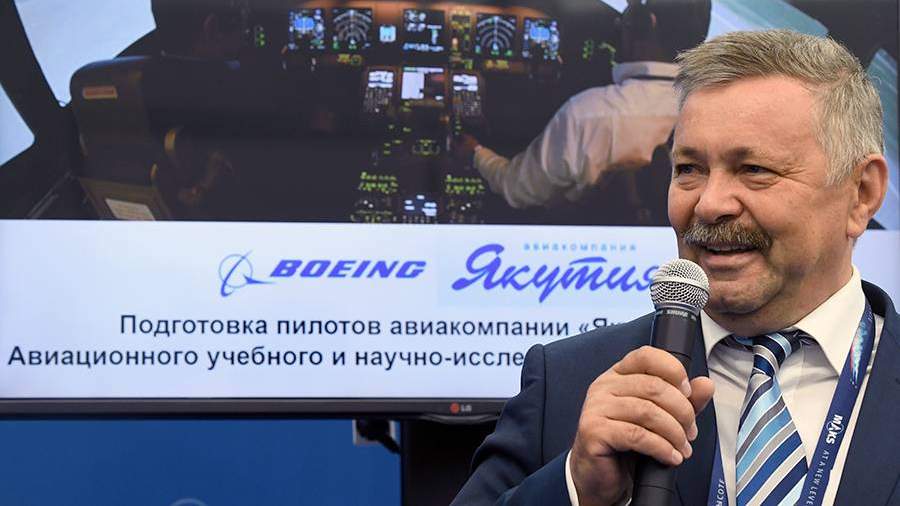 The general director of the Yakutia airline, Vladimir Gorbunov, is leaving his post after the remarks of the supervisory authorities regarding the airline’s activities to ensure the safety of passengers. The head of the company wrote a letter of resignation. This was announced on Wednesday, September 15, at the Ministry of Transport of the Republic.

The department reported that the chairman of the board of directors of the airline “Yakutia”, Minister of Transport and Roads of Yakutia Vladimir Sivtsev held a working meeting with the general director of the airline Vladimir Gorbunov.

The Minister pointed out that for a long time the airline cannot provide stable uninterrupted air communication for the population of the republic. He also said that at the moment an official check is being carried out based on the remarks of the supervisory authorities.

Sivtsev added that the violations identified are correctable, the Ministry of Transport of Yakutia is actively working to eliminate the comments.

“The parties came to the opinion that, taking into account the current situation, the general director of the airline (airline. – Ed.)“ Yakutia ”will leave the post of head. Vladimir Pavlovich has already submitted the corresponding statement to the minister. Nevertheless, Vladimir Sivtsev expressed his gratitude to Vladimir Gorbunov for his contribution to the work of the republic’s aviation industry, ”the ministry quoted TASS as saying.

On the eve of the Federal Transport Supervision Service (Rostransnadzor), during the inspection of the Yakutia airline, the head of the Republic of Sakha (Yakutia), Aisen Nikolayev, pointed out the inability of the carrier’s management to properly fulfill their duties to ensure safety and regularity of flights.

The service reported that they uncovered massive cases of concealment by the management of the air carrier of aviation events subject to investigation by the Federal Air Transport Agency, such as non-release of the landing gear, exceeding the maximum permissible engine speed, a sharp drop in pressure in the hydraulic system, and others.

Rostransnadzor demanded direct intervention from the head of the region in order to exclude the occurrence of negative consequences from the activities of the air carrier.

Previous articleLahari Shari: I have no relationship with Pawan .. False writings that he is the fourth wife: Bigg Boss Lahari shocking things
Next articleAnother big range movie directed by Rajamouli .. Producer’s sketch with Jakkanna! Prepare everything