The German Football Association is considering changing the title of the football team.. It does not play as a team! 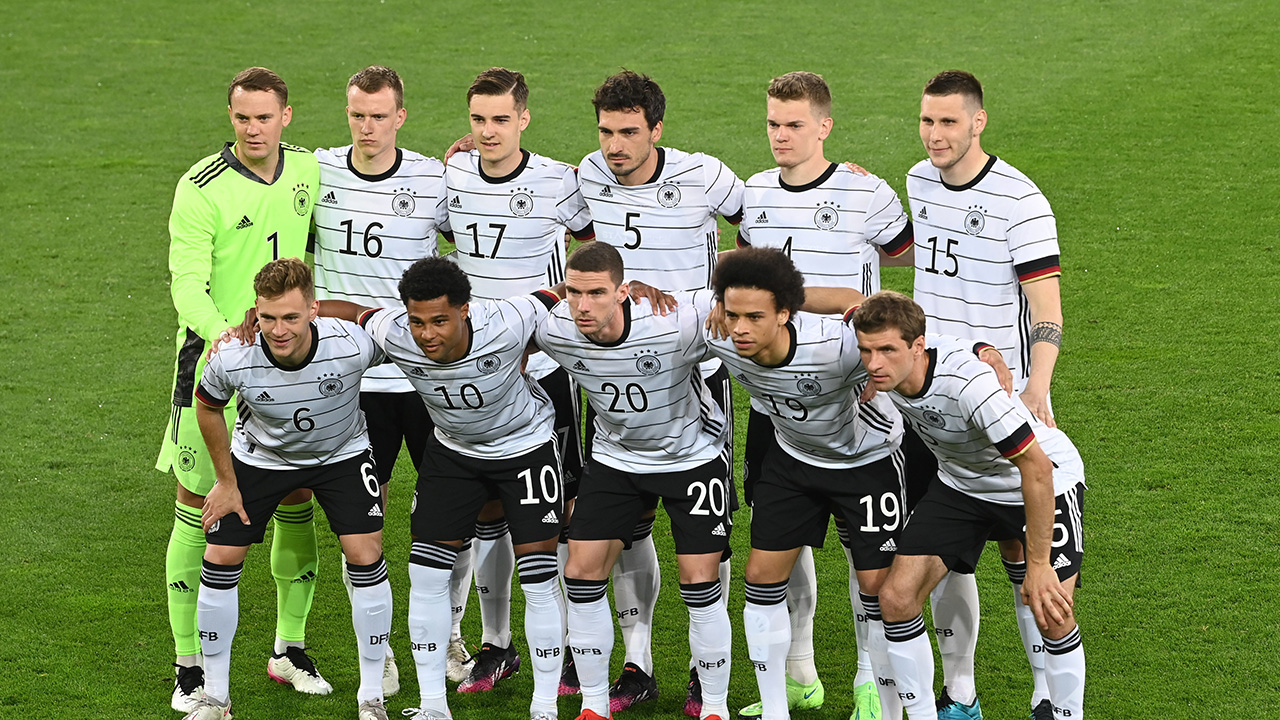 The German national football team is looking to give up its famous nickname “Mannschaft” and replace it with another name, according to officials of the German Football Association.
The German Football Association (DFB) began using the term ‘Manschaft’ (team) to refer to the men’s national team in 2015.
The term, previously used only in foreign media, was adopted to follow in the footsteps of other leading nations in football, such as England’s “Three Lions” and Brazil’s “Celeção”.
But some in the German Confederation now believe it should be abolished.
“This term is very isolated for me. It is disrespectful to all the other successful (national) teams,” said FA vice-president Hans-Joachim Watzke.
His colleague, the other vice president of the federation, Hermann Finkler, believes that “none of the fans find themselves interested in this term, and therefore this applies to the national team.”
Germany has been suffering since winning the World Cup for the fourth time eight years ago, with its sudden exit from the group stage in Russia in 2018, and also lost to England in the round of 16 of the European Nations Cup 2020, which was held last year after being postponed due to the Corona pandemic.
The former international Lothar Matthaus, who holds the record for the number of international matches with the German national team (150 matches), wants to change the name because he does not believe that the team is currently playing as a team.
“It would be good to invent a new name, to give freshness,” he told German newspaper Bild.
But Germany coach Hansi Flick believes, unsurprisingly, that the focus must be elsewhere, as his team prepares for the next World Cup in Qatar at the end of this year.
“It doesn’t really matter. In terms of coaches or players, we feel proud to be able to work for Germany. The focus has to be there,” Flick said.