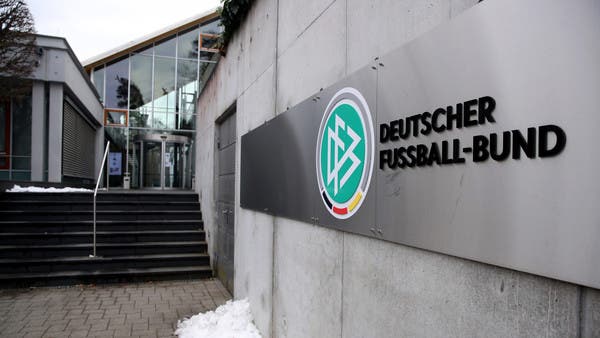 The German Football Association (DFB) director Oliver Bierhoff confirmed on Thursday that the federation does not plan to equal the rewards that the German women receive while participating in tournaments with what the men’s team receives.

“We are looking forward to the European Women’s Championship (which takes place in England this summer) and we also have great ambitions there,” he said. We also discussed bonuses, which would be a record, but not equal to what men get.

Each player in the German national team, led by coach Martina Voss Tecklenburg, will receive 60,000 euros ($64,400,000) if the German team wins the continental championship, which will be held from July 6 to 31.

It was not agreed on the rewards that the men’s team will receive for the World Cup, which will be held later this year.

Bierhoff explained that the conditions for the women’s team have been adapted for the time being.