The girl accused of destroying Shakira and Pique’s relationship .. reveals and threatens 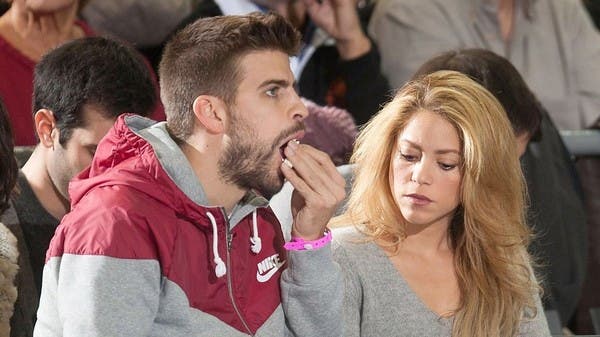 A Spanish girl, described by the media as the lover of Barcelona player Gerard Pique, who caused the end of his long relationship with Colombian singer Shakira, threatened the media with filing lawsuits due to her being tarnished, noting that the girl in question would soon appear in public.

Pique and Shakira separated after a 12-year relationship earlier this month, asking everyone to respect their privacy and that of their two children.

On Sunday, a girl appeared on the Spanish program “Soshilet” under the name “CM” to defend herself after news spread that she was the reason why Barcelona captain Pique betrayed Shakira, and said: I became part of the story without my knowledge, and I never imagined being in This place has to show my personal information to the public.

And she continued: I do not know Gerard Pique at all, they linked me to him for no reason because the media does not know the identity of the girl whose personality is to be revealed. and talk.

CM followed: I ask everyone to leave me alone, I have suffered a lot, and I assure that any reference to my name in the future in this case will make me go to file a lawsuit, so that everyone will remain silent and let me live my life in peace.

The girl concluded her speech: The name of the desired girl is close to my name, and she is a girl who lives in Barcelona and works in a place frequented by Pique, and according to my information, her name will be made public soon.