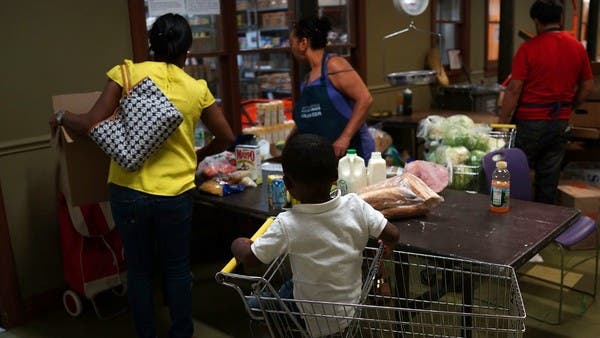 The head of a major aid organization has warned that the global food crisis caused by the conflict in Ukraine will kill millions by leaving the most vulnerable vulnerable to infectious diseases, causing the world’s next health disaster.

Peter Sands, Executive Director of the Global Fund to Fight AIDS, Tuberculosis and Malaria, added that the indirect effects of food shortages mean that many will die not only from starvation, but also from the weakening of their immune defenses against infectious diseases due to malnutrition.

The health crisis has begun

“I think our next health crisis has begun,” he explained in an interview with Agence France-Presse on the sidelines of the G20 health ministers meeting in the Indonesian city of Yogyakarta.

“It’s not a new infection, but it means that people who are malnourished will be more susceptible to existing diseases,” he noted.

He also continued, “I believe that the combined effect of infectious diseases, food shortages, and the energy crisis… could cause millions of additional deaths.”

It is noteworthy that the West and Ukraine accuse Russia of trying to pressure them to make concessions by banning exports of vital grain to raise fears of global famine.

However, Moscow responded by saying that Western sanctions are to blame for the shortage of supplies in the Middle East and Africa.
The Russian naval blockade of Ukraine’s Black Sea ports has halted shipments of grain from the world’s fourth largest exporter of wheat and corn, raising the specter of supply shortages and hunger in low-income countries.