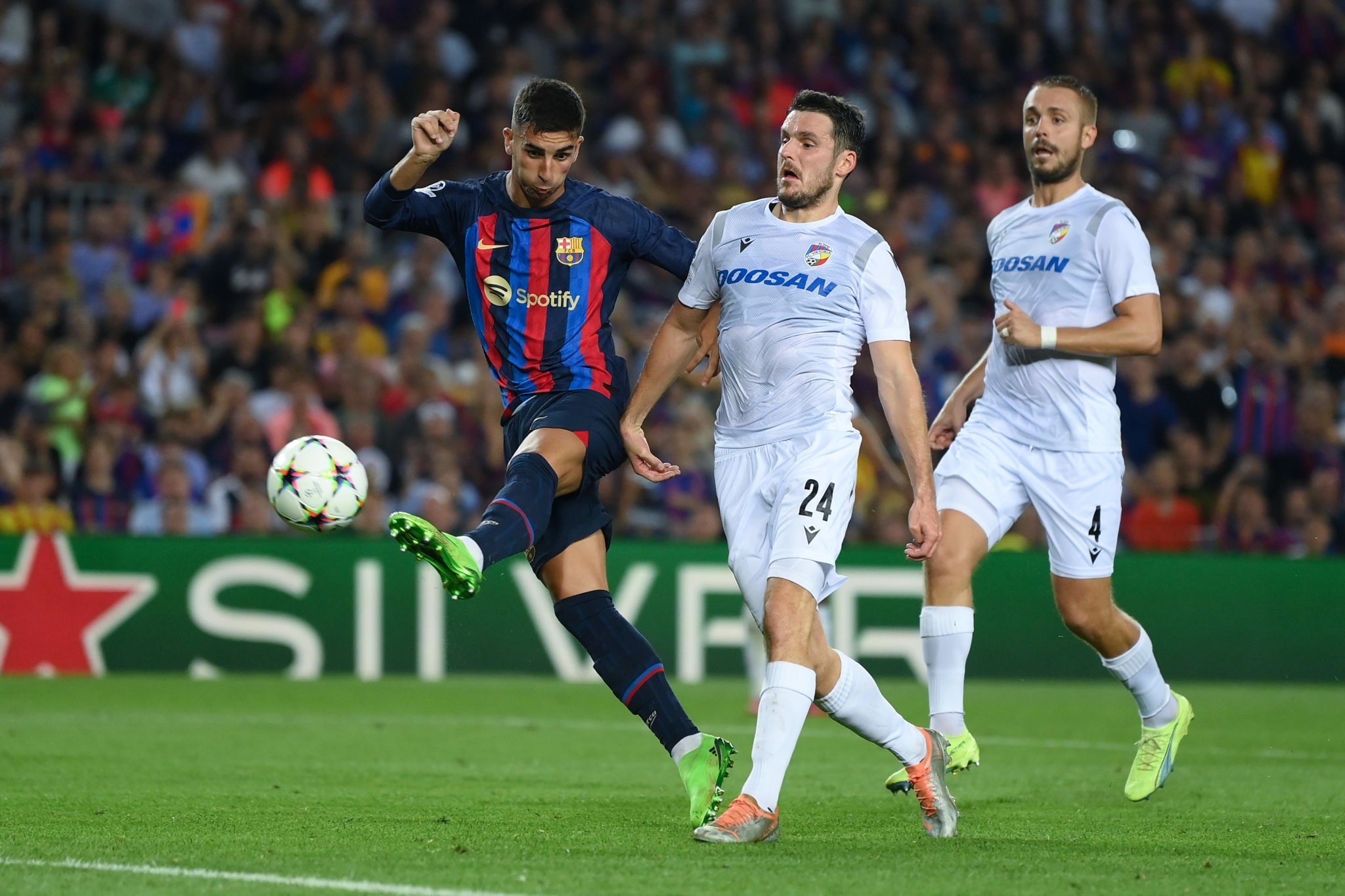 The European Football Association “UEFA”, through its account on “Twitter”, revealed the goals nominated for the award for the best goal in the first round of the group stage of the Champions League, which began on Tuesday and Wednesday, and witnessed heavy goals and big surprises, most notably Liverpool’s fall against Napoli at Maradona Stadium, And Chelsea in front of Viktoria Plzen in the Czech Republic.

The nominees for the award are: Paris Saint-Germain striker Kylian Mbappe with his first goal against Juventus, Benfica’s Alex Grimaldo’s goal against Maccabi Haifa, Bayern Munich’s Leroy Sani goal for Inter Milan, and the legendary goal of Barcelona striker Ferran Torres against Victoria Plzen after a more beautiful pass than the goal. From the French Ousmane Dembele.