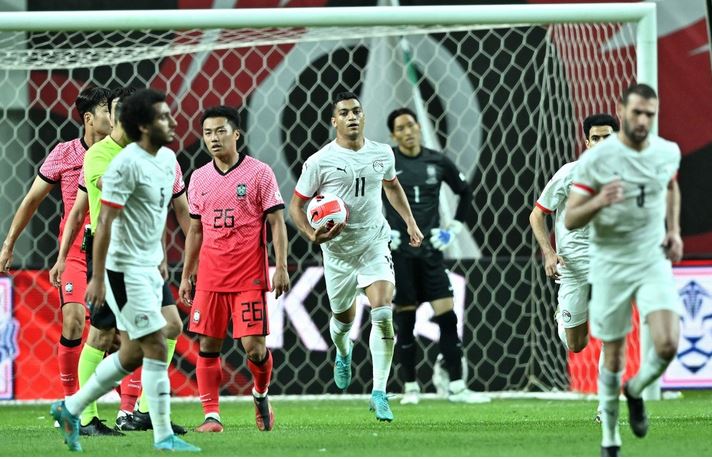 The Egyptian team received a new loss under the leadership of Egyptian coach Ihab Galal, after less than a difficult week experienced by the coach and the Egyptian public after the loss of Ethiopia and the many demands to dismiss the coach, who spent only two weeks leading the Egyptian team, and the Pharaohs played against South Korea and the top scorer in the English Premier League, Son, in The absence of the Egyptian star and the first scorer of the English Premier League, Mohamed Salah, who missed the last two matches of the Pharaohs due to injury.

Korea advanced with two goals in the friendly match played by the Pharaohs, with a formation that contains many absences and the purpose is to discover new players, while Korea played the match in preparation for the World Cup competitions, and the Pharaohs managed to reduce the result with the goal of Mustafa Mohamed before increasing South Korea’s scoring yield with two goals to end the match. Korea won 4-1.