The government has only raised unemployment, poverty and inflation: Rahul Gandhi’s attack on the central government 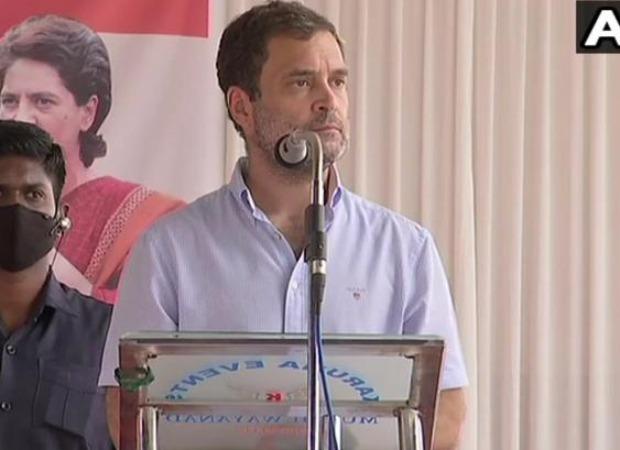 When the federal government brought in Lockdown, it brought Lockdown unplanned, and the Congress MP said the economy had been hit hard. Rahul Gandhi Constantly criticized.

From time to time he also posted maps with statistics on the spread of the corona virus on Twitter, pointing out the mistakes of the federal government.

In this situation, the Congress MP strongly blamed the central government. Rahul Gandhi Commented on Twitter. It said, “What has this ruling government in the middle raised? Unemployment, inflation and poverty have only increased the incomes of his wealthy friends. ”

He also shared some details about the economy on his Twitter page Rahul Gandhi Shared. “Before the spread of the corona virus, there were 9.90 crore people in middle-income families, but after the corona virus, it had dropped to 6.60 crore.