The government is working to empty the pockets of the common man: Rahul Gandhi condemns the rise in petrol prices 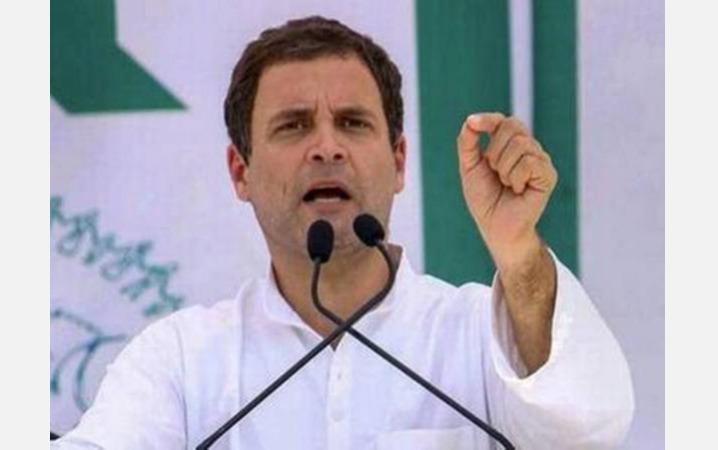 
The Congress MP said that the central government was doing its job of raising the prices of petrol and diesel and emptying the pockets of the common people. Rahul Gandhi Accused.

Oil companies have been raising petrol and diesel prices in the country for 12 consecutive days due to rising international crude oil prices. As a result, petrol prices have gone up by more than Rs 100 per liter in various parts of the country.

Especially in Sri Ganganagar, Rajasthan, the price of a liter of petrol has gone up to Rs 101.22. Similarly, in Madhya Pradesh, petrol price has been increased to Rs 100.98 in Anuppur. Diesel price has also increased to Rs 93.23.

In this situation, the Congress MP. Rahul Gandhi In a comment posted on Twitter, he said, “When refueling your car at petrol stations, you will see the meters there running fast. But the price of crude oil is not rising in the international market. It is falling.”

Where is the vaccine? Do you understand the minds of the people? Rahul Gandhi questions Prime Minister Modi

Prakash Raj: ‘Our’ elections are going to be juicy .. Snow Vishnu in the ring, Prakash Raj!