The governor announced that the Lipetsk region has overcome logistical difficulties 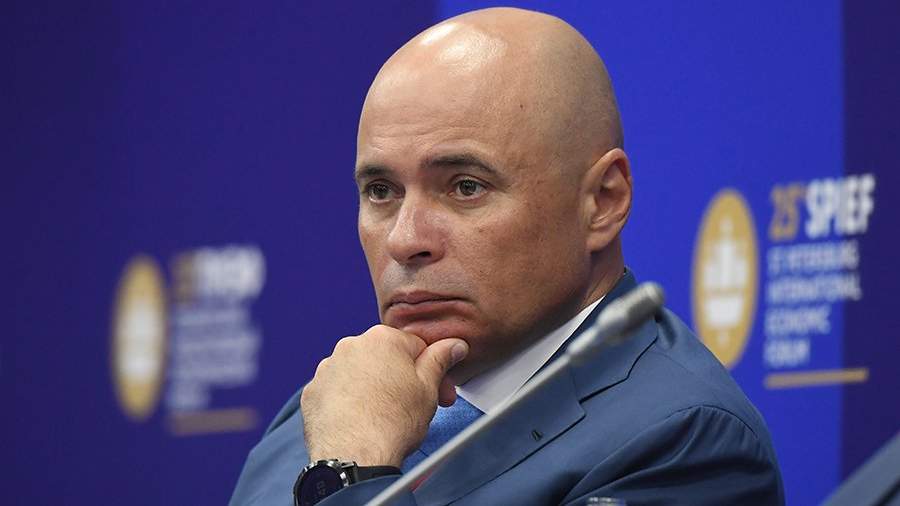 The Lipetsk region managed to cope with the logistical difficulties that arose in the region due to the imposition of sanctions. As Governor of the region Igor Artamonov said on June 16, speaking at the session “New Challenges – New Logistics” of the St. Petersburg Economic Forum (SPIEF-2022), now the authorities will focus on the localization of production in the region.

“Today, we have coped with most of the logistical difficulties, but now we will focus on localization and are actively looking for partners for our enterprises,” Artamonov said.

About 250 enterprises with foreign participation operate in the Lipetsk region, many of which faced difficulties in logistics after the introduction of anti-Russian sanctions. At first, the regional authorities helped companies look for new supply routes, and now they have decided to localize production in their area, Artamonov said.

On April 23, experts told Izvestia that the restructuring of Russian freight transport logistics, which arose against the backdrop of anti-Russian sanctions – the almost complete closure of European borders for non-commodity goods – could take about a year. According to Alexei Bezborodov, general director of the consulting company InfraProjects, at present it is better for road carriers to head for the domestic market and eastern directions for the time being.

On April 9, it was reported that from April 8, 2022, the customs services of the EU states bordering Russia and Belarus, referring to the fifth sanctions package, stopped admitting vehicles registered in these countries to the EU territory.

The sanctions affected the ban on road transport across the EU, including transit. The restrictions do not yet apply to cargo transportation delivering pharmaceutical, medical, food and agricultural products, including wheat, as well as the delivery of energy, non-ferrous metals and fertilizers. Road links for humanitarian purposes also remain open.

On June 9, Russian President Vladimir Putin said that the answer to all restrictions from the outside could be the debureaucratization of decision-making in the Russian Federation in various areas. The head of state also said that Russia would not step on “the same rake” as the USSR, its economy would remain open. He stressed that it is impossible to enclose a country like Russia from outside with a fence.