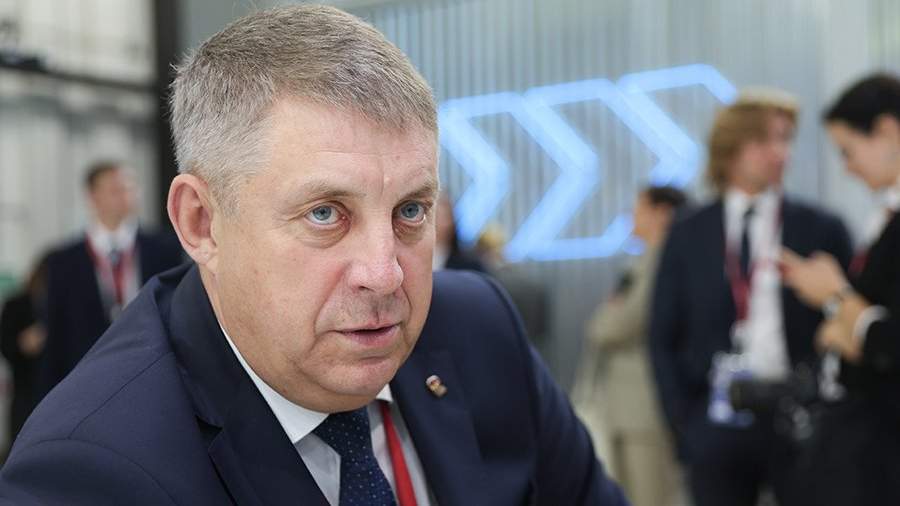 The Governor of the Bryansk region, Alexander Bogomaz, invited French President Emmanuel Macron, German Chancellor Olaf Scholz and Chairman of the Council of Ministers of Italy Mario Draghi to his region. He stated this in an exclusive interview with the Izvestia newspaper on the sidelines of the XXV St. Petersburg International Economic Forum.

“Let all these Macrons, Scholts and Drags come and look not at Bucha, but at the Bryansk region. Let them explain to the people who suffered, the child, the pregnant woman who happened to be there – why did the Armed Forces of Ukraine (Armed Forces of Ukraine – Ed.) shoot at the civilian population? Why don’t they fight the army?” the governor said.

According to him, the situation is the same on the territory of the Luhansk and Donetsk People’s Republics.

“The same thing is happening in Donetsk and Luhansk. There have always been scoundrels, of course, even during the Great Patriotic War. Now we are seeing how the so-called artists fled from Russia, who declared themselves kings and queens. Today in Bryansk there are so many talented people who will outshine both Pugacheva and Galkin. At the same time, the defectors consider themselves the elite of Russia. But no! The elite today are those people who fight, sow, plow. And they are traitors,” said Alexander Bogomaz.

Read more in the explosive material of Izvestia:

“Let the Macrons, Scholts and Draghi look at Bryansk”