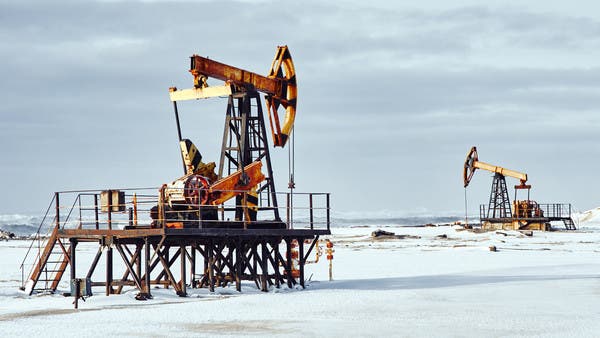 The Group of Seven is considering imposing a price ceiling on Russian crude, as part of a package of new sanctions against Russia.

This file is still under discussion amid an unclear position from France, whose senior official confirmed to Bloomberg Agency that his country does not oppose the proposal to impose a price ceiling on Russian oil, but it calls for a broader discussion with oil producers on this matter.

The official stressed that European sanctions on Russian oil have a greater impact than the sanctions proposed at the G7 table.

Skeptics point out that the price ceiling will not succeed without the cooperation of major importers of Russian oil such as India and China.

The oil expert, Fahd bin Juma, said that setting oil prices is not determined by the consumer, but prices are subject to the mechanism of supply and demand in the market.

In an interview with Al Arabiya, Gomaa added that the markets are currently suffering from a lack of supply, and therefore prices have risen to high levels.

He pointed out that the decision to set a ceiling for Russian oil prices is difficult to implement, adding that Russia is used to restrictions and sanctions and has its tools with this crisis.

Gomaa indicated that Russia has found other ways to sell gas and oil, and it knows how to deal and is trying to mix the economic situation with the political situation in order to put more pressure on Western countries to ease sanctions.

The oil expert said that Russian oil and gas revenues increased despite Western sanctions in the past months.