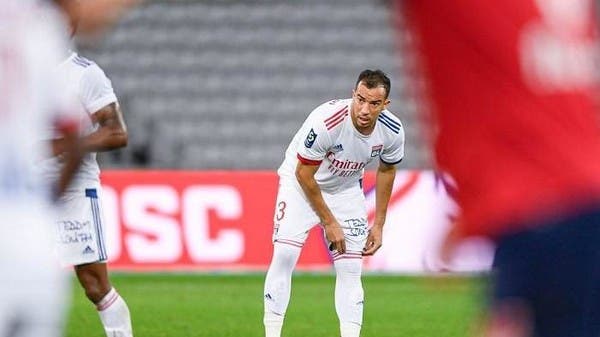 The club published a video clip on its Twitter account and wrote above it, “The first warriors have arrived,” reviewing glimpses of Belamri’s career with the Algerian national team.

Thus, Belamri, who won the 2019 African Nations Cup with Algeria, will return to Saudi Arabia, which he left two years ago for French club Lyon and Qatar.

Belamari, who was also crowned with the Arab Cup with Algeria last year, terminated his contract with Qatar Club last April, and was linked to speculation about the possibility of returning to his former team, JS Kabylie, or moving to MCA.

The 32-year-old Algerian defender had an experience with the Saudi youth before moving to France and also played in the ranks of Nasr Hussein Dey and ES Setif in Algeria.