“The Hand of Sharjah” in the Salmiya, African and Skikda group 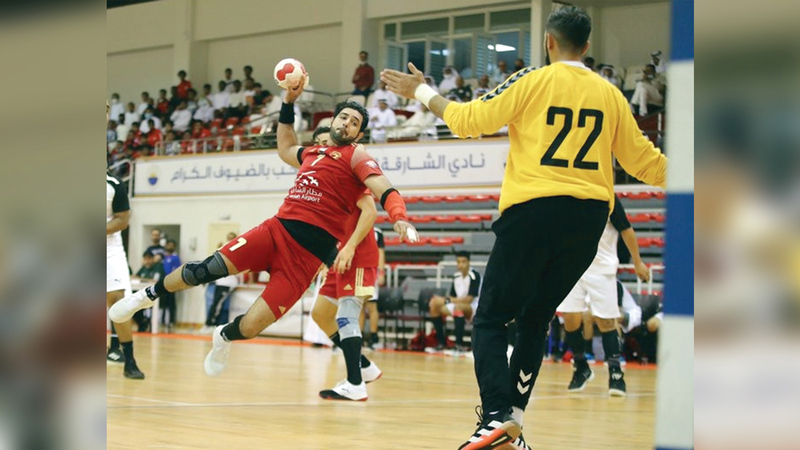 The results of the draw for the Arab Clubs Handball Championship, which was held in its 37th edition in Tunisia during the period from 17 to 27 September, resulted in the state representative, the Sharjah team, in the first group, next to the Kuwaiti Salmiya, the Tunisian African, and Amal Skikda, while the second group included both the Asian champions. And Africa, Kuwait Kuwait, and Zamalek of Egypt, next to Mouloudia Al-Jazaery and Tunisia’s Esperance.

The draw ceremony took place the day before yesterday, in Dammam, Saudi Arabia, on the sidelines of the Saudi Super Cup, with the eight teams competing in Arab Tunisia to extract the only qualifying ticket for the tournament to the Super Globe Club World Cup, which will be hosted by Saudi Arabia at the end of next October.