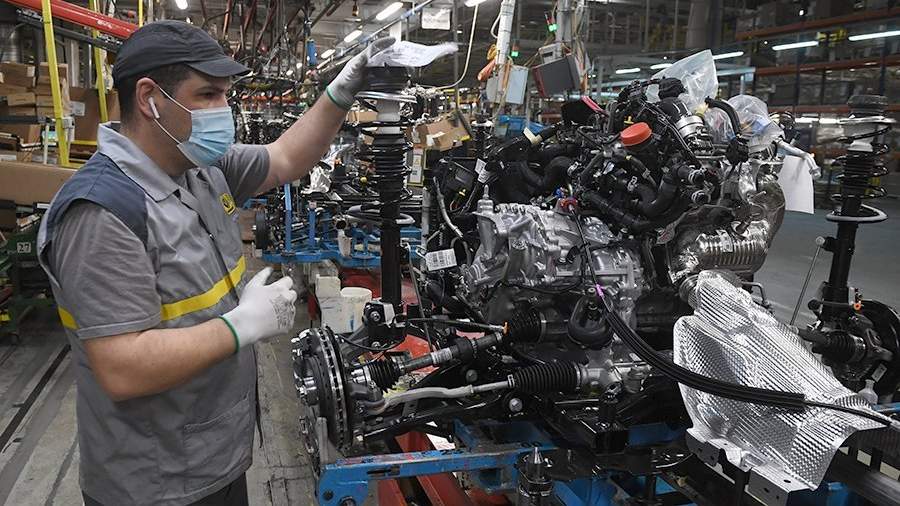 AvtoVAZ has already replaced some of its automotive components with imports. This was stated by the CEO of the company Maxim Sokolov on Friday, September 9, in an interview with TASS as part of the Eastern Economic Forum (EEF).

“Drive belts, valve seats, connectors, suspension springs, many other components that are currently being tested. It is important not only to find, but also to ensure the required quality when replacing each component. Here we rely on fairly long, but necessary procedures so as not to drop the quality of our cars, ”said Sokolov.

He also specified that the new generation of Lada Granta cars will be made on the platform of the French Renault. Initially, the production of a new generation of the Granta model was planned to begin in May 2022, but after Renault left Russia, the launch date for the new product was postponed.

On September 7, Maxim Sokolov announced that AvtoVAZ did not plan to resume production of the Lada X-Ray. The head of the auto company recalled that in the spring of 2023, the production of an updated version of Lada Vesta will be restarted in Togliatti. The car is built on AvtoVAZ’s own platform.