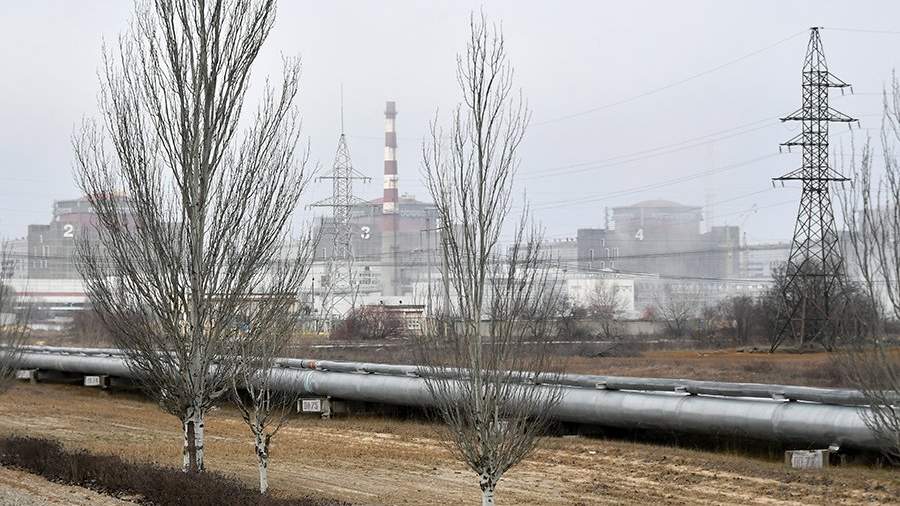 The head of the Ukrainian Energoatom, Petr Kotin, called on Kyiv to take the Zaporozhye nuclear power plant by force. He stated this on January 4 in an interview with Bloomberg.

According to Kotin, the idea of ​​creating a security zone around a nuclear power plant is unrealistic. He believes that the Kyiv authorities should establish control over the ZNPP with the help of the Armed Forces of Ukraine (AFU).

“Our main hope is in the Ukrainian armed forces,” Kotin said.

On December 22, Director General of the International Atomic Energy Agency (IAEA) Rafael Grossi met in Moscow with the head of Rosatom, Alexei Likhachev. Following the talks, the state corporation stated that a mutually acceptable text of the document on the security zone around the ZNPP would be prepared as soon as possible after the necessary consultations. Rosatom also noted that the conversation with Grossi was substantive, useful and frank.

Meanwhile, on December 13, Kremlin spokesman Dmitry Peskov said that there were and are no Russian heavy weapons at the Zaporizhzhya NPP and that Moscow continues to contact the IAEA on the issue of plant security.

Grossi noted on December 10 that the creation of a protective zone around the Zaporizhzhya nuclear power plant would provide for the principle that one cannot shoot at the plant. In turn, those who do so “know exactly what they are doing.”

The power plant has been under the supervision of IAEA staff since early September. The mission of the organization arrived at the Zaporizhia NPP after shelling of the territory of the plant by Ukrainian troops.

The Armed Forces of Ukraine repeatedly fired at the ZNPP. So, on December 10, Ukrainian troops fired 15 shells near the coastline of Energodar in the Zaporozhye region. On November 20, Ukrainian militants launched 15 strikes on the territory of the station.

Zaporozhye NPP is the largest NPP in Europe in terms of the number of units and installed capacity. The object came under the control of Russia following the results of the referendum on the reunification of the Zaporozhye region with the Russian Federation.