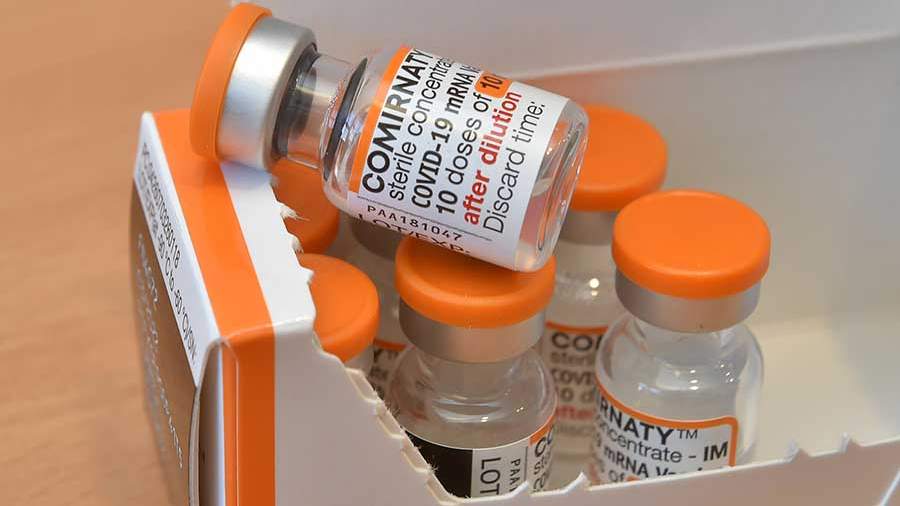 Albert Burla, CEO of biopharmaceutical company Pfizer, said on Monday January 10 that an effective vaccine against the Omicron strain would be ready in March. Reported by CNBC.

“We are working on a new version of the vaccine that will be effective, including against Omicron, as well as against other strains,” he said.

According to him, the company hopes to be able to strengthen the protection of the new drug from infection. Because protection against hospitalizations and a complex course of the disease exists with current vaccines.

Earlier that day, the World Health Organization (WHO) Special Representative for COVID-19, David Nabarro, announced a difficult situation with the disease in the next three months due to the outbreak of the Omicron strain. He added that in addition to Omicron, other options may appear as the virus continues to evolve.

In addition, Nabarro expressed concern about the congestion of medical facilities in different countries due to the large number of cases.

On December 30, the head of Rospotrebnadzor of the Russian Federation, Anna Popova, said that the Omicron strain is 3-5 times more infectious than other variants of infection. She also noted that the first manifestations of the disease in those infected with this strain are observed as early as 3-5 days after infection.

Earlier that day, Popova said that post-vaccination immunity after Sputnik V is sufficient to contain the spread of Omicron.