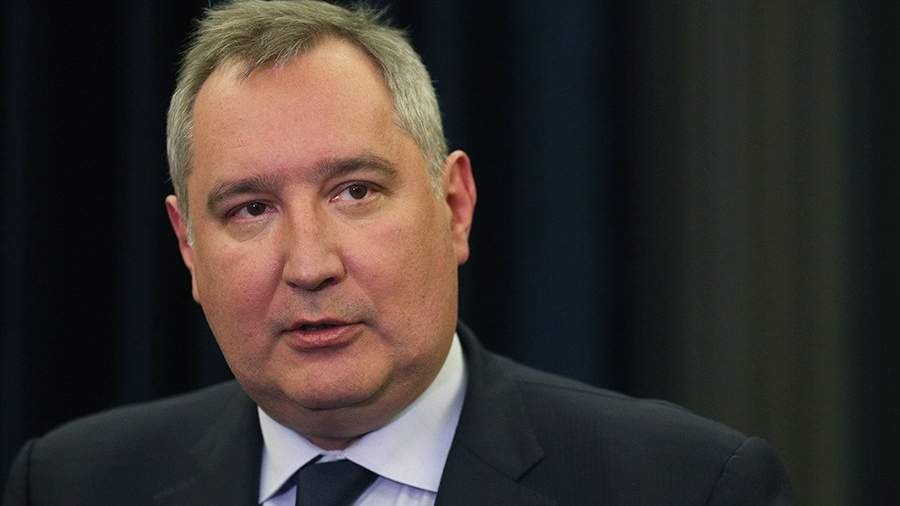 Private companies in the United States of America collect visual and radar information in order to then transfer information to Ukraine for missile guidance. This was announced on Saturday, June 18, by Dmitry Rogozin, Director General of the state corporation Roscosmos.

“Both Lockheed Martin, and Boeing, and other companies, also private, like Space X <...> today they are all connected to solve one specific task – to ensure the collection of information in real time, both visual – through infrared radar devices, and through conventional surveillance in order to provide an opportunity in the data cloud for the armed forces of Ukraine to use this data cloud for targeting to guide their ballistic missiles or operate a multiple launch rocket system, ”Rogozin said on the air of the Rossiya 24 TV channel.

In addition, according to the head of the state corporation, communications groups, including Starlink, also collect data for Kyiv.

“She is [компания SpaceX] promptly, according to the task set by the Pentagon, the US military department, it imported subscriber equipment, <...> and this subscriber equipment is distributed among the units of the Armed Forces of Ukraine and the national battalions, it receives a broadband signal, including access to the Internet, and thus unmanned systems go management, and the management of units is underway, ”he pointed out.

As Rogozin emphasized, the world of Western cosmonautics “is heading towards war.”