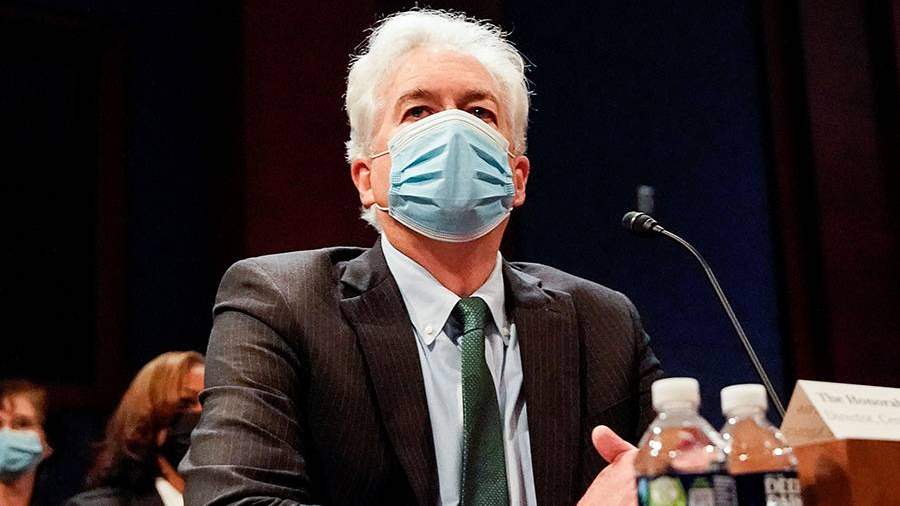 CIA Director William Burns, during a visit to Moscow on November 2 and 3, confidentially warned Russia of the possible consequences if Russian intelligence services were involved in the so-called “Havana Syndrome” incidents. This is reported by The Washington Post, citing US officials.

The media claims that Burns raised the issue during meetings with representatives of the Federal Security Service (FSB) and the Foreign Intelligence Service (SVR) of Russia. At the same time, the wording of his appeal did not imply any accusations against the Russian side.

The publication emphasizes that the head of the CIA said that causing harm to American civil servants and their families, who are forced to suffer from diseases and serious disorders of the brain, would be an example of unacceptable behavior for intelligence services.

The CIA declined to comment to the newspaper on the topic. Moscow has denied any involvement in the “Havana syndrome”.

This unknown disease began to afflict American diplomats in 2016. About 200 diplomats across all continents were said to have suffered. There is no explanation for this phenomenon yet.

In connection with incidents due to alleged acoustic attacks in September 2017, Washington withdrew some of its diplomatic personnel from Cuba. Cuban experts in the course of their own investigation did not find evidence of the accusations of acoustic attacks put forward by the Americans. Moreover, they concluded that in this case they were talking about the chirping of crickets or cicadas.

On October 1, American scientists released a previously classified research report by the independent scientific organization JASON Group. The group conducted a study in 2018 that identified the possible source of this syndrome. Experts have denied the version with the influence of radio and microwave waves, confirming the version of Cuban experts.

On October 25, Russian Foreign Ministry spokeswoman Maria Zakharova drew attention to the inconsistency in the US rhetoric regarding the “acoustic” impact and the results of the study commissioned by the State Department in 2018. According to the results of the study, the specialists found out that the short-tailed crickets from the family of real crickets were the cause of the medical problems of the employees of the diplomatic missions. Zakharova believes that such results of the study of the “Havana syndrome” fit into the general paradigm of Washington’s political statements.