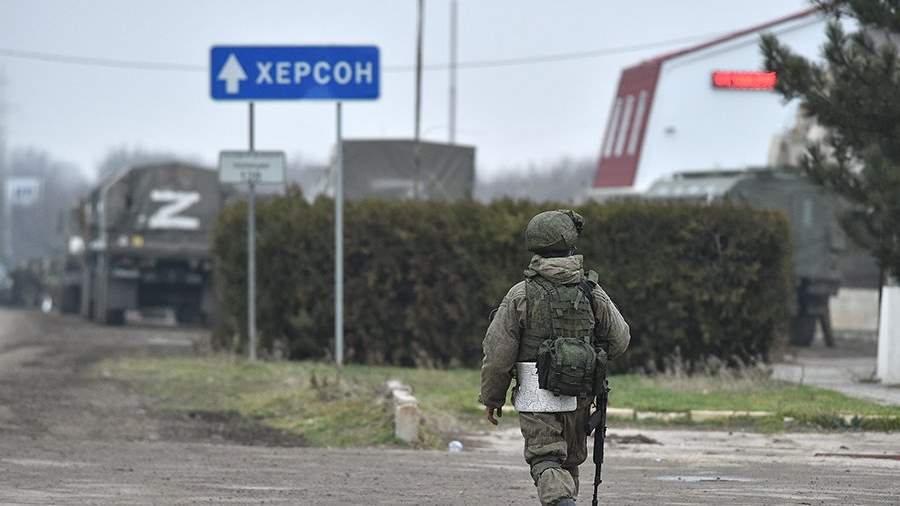 The liberated southern regions of Ukraine should be a new region of Russia, and their merger with the peninsula is not advisable. This opinion was expressed by the head of the Crimean Parliament Vladimir Konstantinov on Tuesday, May 10.

“The fate of the liberated territories will be discussed after the completion of the special military operation. I am sure they should have their own way, no one should be admitted to Crimea. This should be a new region, ”RIA Novosti quotes Konstantinov.

According to the head of the parliament, the liberated regions of Ukraine should follow the same path as Crimea, whose status was legally restored in the Russian Federation in compliance with all international norms. And the inhabitants of the Ukrainian regions will have to decide their future fate themselves.

“The liberated regions must also follow the path of Crimea. We are ready to provide all the necessary assistance in terms of the accelerated integration of the liberated territories into the Russian political and economic space,” the head of the Crimean parliament emphasized.

On the eve of the head of the military-civilian administration of the Kherson region, Volodymyr Saldo, said that in the Kherson region of Ukraine, liberated by Russian military personnel, they began to pay pensions in rubles. The first to receive it were residents of Genichesk, located near the Crimea.

Earlier, on April 21, the head of the provisional civil administration of the Kharkiv region, Vitaly Ganchev, admitted that after the situation in the region stabilizes, a referendum or a poll of citizens on the political future of the territory may be held in the territories liberated by the Russian military.

On February 24, Russia launched a special operation to protect Donbass. Moscow explained that the tasks of the special operation include the demilitarization and denazification of Ukraine, the implementation of which is necessary to ensure the security of Russia. The decision was made against the background of aggravation in the region as a result of shelling by the Ukrainian military.