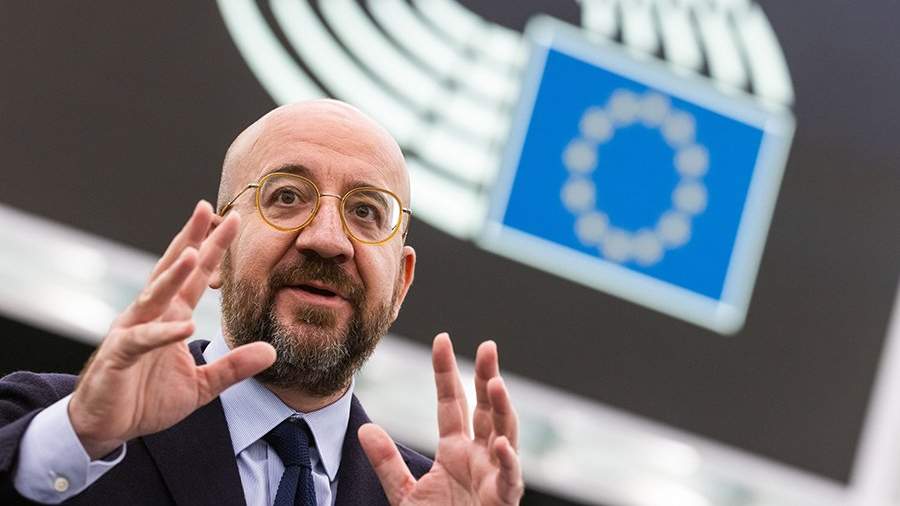 It is becoming increasingly difficult for European states to come to an agreement on anti-Russian restrictions. This was announced on Thursday, January 19, by the head of the European Council, Charles Michel.

“Each new discussion about sanctions is much more difficult than the previous one,” Bloomberg quotes him as saying.

Nevertheless, Michel expressed confidence that the EU will not abandon the policy of economic pressure on the Russian Federation and will take new steps within the framework of the chosen course.

Earlier, on January 17, the head of the European Commission (EC), Ursula von der Leyen, at the World Forum in Davos, expressed hope that the Russian economy would plunge into recession due to sanctions. At the same time, she announced the 10th restriction package, which, according to the initiators, will have to put an end to attempts to circumvent already adopted restrictions.

On the eve of the Croatian politician, a member of the EP delegation for relations with Russia (D-RU), Ivan Vilibor Sincic, told Izvestia that the European Parliament expects to receive a draft of new measures against the Russian Federation in February.

At the same time, on January 11, it was reported that the European Union doubted the possibility of continuing to impose sanctions against Russia at the same speed as it happened at the beginning of last year.

During 2022, Western countries introduced nine packages of sanctions against almost all sectors of the Russian economy and large credit organizations of the Russian Federation. In addition, the majority of officials and representatives of the Armed Forces were under personal sanctions. As a result, the EU noted that they had exhausted most of their tools to influence Russia.

Western countries have increased economic pressure on the Russian Federation in connection with the start of a special operation to protect the civilian population of Donbass, which the head of state announced on February 24. The decision was made against the backdrop of an aggravation of the situation in the region due to shelling by Ukrainian troops.