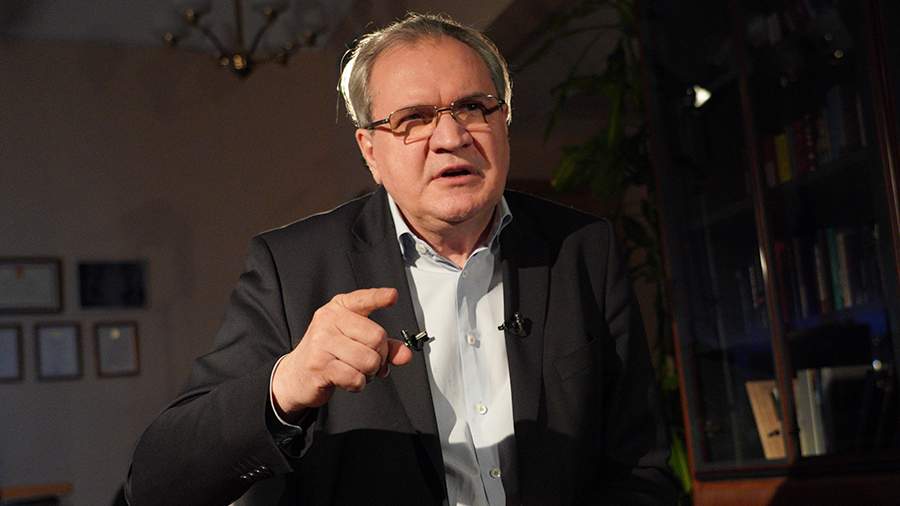 On December 26, the head of the Russian Presidential Council for the Development of Civil Society and Human Rights (HRC) Valery Fadeev commented on the request of HRC member, RAO Academician Alexander Asmolov to suspend the studies of nine-year-old Alisa Teplyakova at Moscow State University (MSU). Lomonosov.

Fadeev noted that he was ready to help organize a discussion of the situation with the girl’s education at the university.

“I am not an expert in this area, and here we are talking about the fate of the child, I have no right to express any of my thoughts. It seems to me that the ombudsman for the rights of the child (Maria Lvova-Belova. – Ed.) Is more appropriate here, but if we understand that my participation will be reasonable, then I am ready to help organize some kind of discussion, “Fadeev told RIA Novosti “.

Earlier on the same day, it became known that Asmolov sent a letter to the head of the HRC Valery Fadeev, human rights ombudsman Tatyana Moskalkova and children’s ombudsman Maria Lvova-Belova with a request to suspend Alisa’s studies at Moscow State University. He called the situation a “dangerous social and psychological experiment” that could lead to mental disorders in the girl.

In turn, Teplyakova’s father said that Asmolov had no right to make statements about his child’s studies. The man also assured that the words of the HRC member have nothing to do with reality and his statement is “a violation of the inviolability of personal life.” The girl’s mother Natalya also reacted to Asmolov’s appeal.

The fact that a schoolgirl from Moscow passed the USE at the age of eight became known on July 9. She graduated from school number 626, passed the exam and received a certificate for the 11th grade.

In August, it was reported that Alisa Teplyakova did not enter a budgetary place at the psychological faculty of Moscow State University. Her father said that the girl will study on a contractual basis.

In an interview with Izvestia, my father said that the exam procedure was violated, and the assessment criteria were not announced. The girl was prepared for the oral exam, but she was not given the opportunity to take this format. According to Teplyakov, his child “was tortured and held for an hour and a half, despite the parents’ demand to return him.”