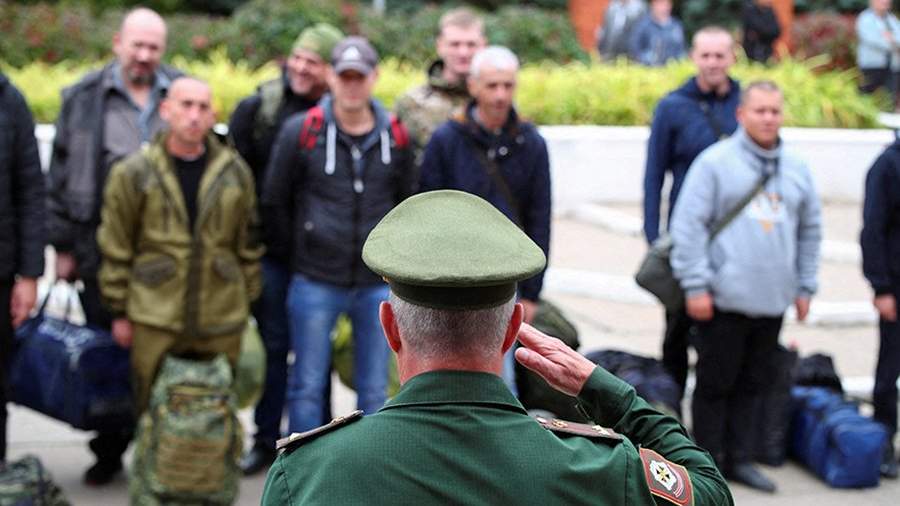 In the Novosibirsk region, the task of partial mobilization was completed. This was announced on Monday, October 3, by the governor of the region Andrei Travnikov during an operational meeting.

According to the governor, now certain scarce military specialties are being completed in the region, but these are isolated cases, and in general, partial mobilization has been completed.

Travnikov noted that it is very important “so that not a single person is left without attention.”

The governor also said that in the Novosibirsk region last week the reservists were seen off. According to the head of the region, the mobilized were provided with dry rations and things.

On October 2, the Ministry of Defense released a video of recruit training. Soldiers undergoing military training began to be trained in the use of captured Swedish-American-made AT-4 grenade launchers. The footage shows that the fighters are also shooting new AK-12 assault rifles and learning how to fire from captured NATO grenade launchers.

Earlier, on October 1, it was reported that citizens called up as part of partial mobilization began to undergo combat training in the Russian regions. Training includes a theoretical part and shooting. Experienced instructors talk about the construction of mines and traps, the features of the use of drones.

On the eve of the first mobilized Russians arrived in the zone of the special operation to protect the Donbass and began combat training.

In Russia, on September 21, a partial mobilization was announced, designed, among other things, to protect the sovereignty and territorial integrity of the country. The decree was signed that day by Russian President Vladimir Putin.

Later, the head of state explained that only those Russians who are in the reserve and have the required military specialties and experience are subject to mobilization. They will definitely have to undergo additional military training. In total, 300 thousand people will be called up for partial mobilization.

Russia has been conducting a special operation to protect the population of Donbass since February 24. The decision to start it was made against the background of the aggravation of the situation in the region as a result of shelling by the Ukrainian military.