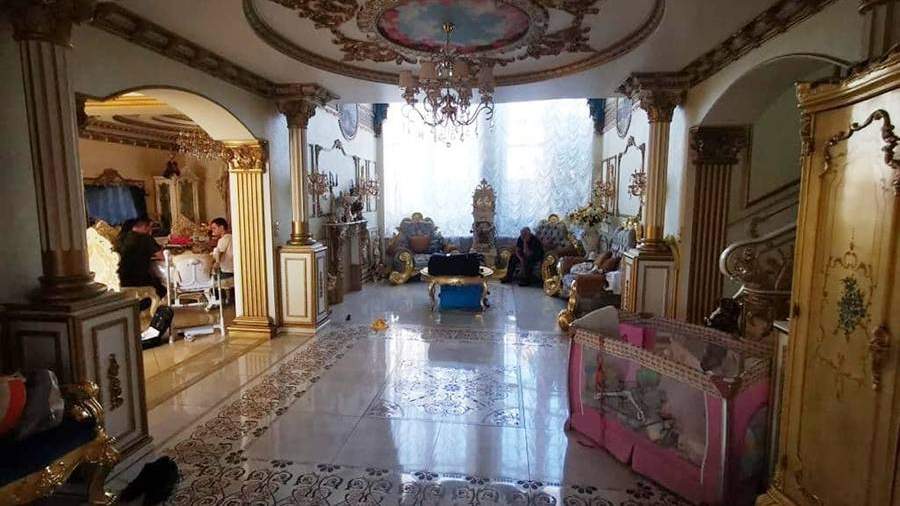 
The head of the traffic police department for the Stavropol Territory, Aleksey Safonov, arrested in the bribery case, confirmed that he lived in a mansion, the footage of which had been previously distributed by investigators.

At the same time, the colonel assured that the house belongs to his mistress, therefore, he has nothing to do with the interior design.

“I came to this house when it was built five years ago. When I arrived, everything was lined up. A number of points that are there, I would not do there, ”Safonov said during a meeting to elect him a measure of restraint.

On July 21, Essentuki City Court arrested Alexey Safonov for two months. Safonov and six members of his group, as well as four civilians, were detained on July 20 for accepting a bribe totaling more than 19 million rubles. A criminal case was initiated on the fact of receiving a bribe on an especially large scale. The head of the regional traffic police department faces up to 15 years in prison.

On the same day, the UK published a video from the place of residence of the UGIBDD colonel in Stavropol. The recording shows “gilded” interior details and stucco moldings, the house is furnished with expensive furniture. The bathroom features gold-trimmed sinks and toilets.

Rahul Dravid is there ஏன் Why is the Indian team worried about injury? Inzamam ul Haq New Interpretation

Hi Gita, you are my favorite hooligan .. What happened at that hour? WhatsApp Chat Viral

Sri Reddy: That body entra launches .. if this is so ..! Sri Reddy hot comments on Prabhas

Mónica Cabrejos after interview with Yahaira: “I asked what I thought was appropriate”