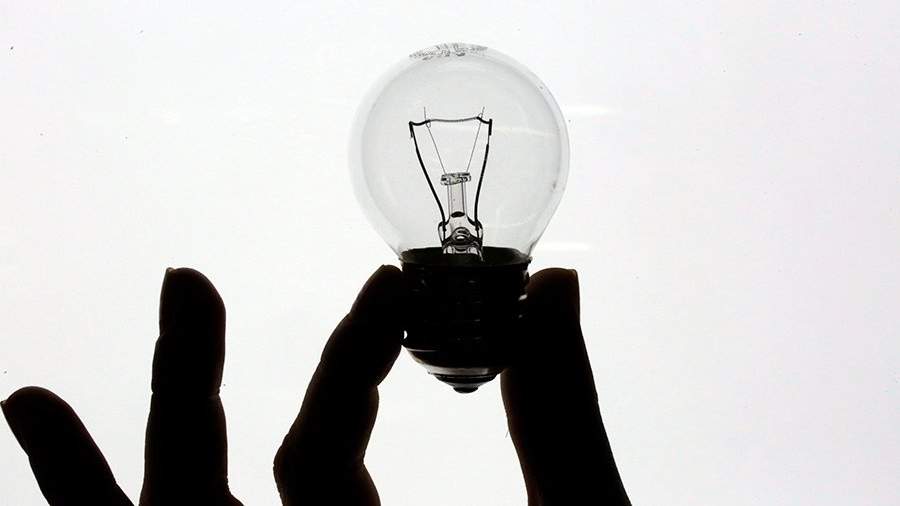 The drop in outdoor temperature led to the increase in consumption and the number of accidents expected by the CEO of the Ukrainian energy company YASNO DTEK, Sergey Kovalenko. He wrote about this on the evening of January 9 on the social network.

“Actually, everything is happening as we said: the temperature outside is decreasing, consumption is growing and the number of accidents is growing. In Kyiv, there were restrictions in some areas,” he wrote.

According to him, it is important to understand that the network cannot work without restrictions now, since a significant shortage of energy generation is recorded in the country.

“There are significant restrictions in every area, everyone is saving,” he said.

Kovalenko also explained that the absence of interruptions in energy supply during the New Year period is “the efforts of power engineers”, in addition, large enterprises were turned off and part of the energy to supply them went to the population.

“Now we need to maintain a balance between the population and business, because without the work of the latter, the economy will not survive,” he explained.

The CEO of YASNO specified that it has become colder in the country, and every -5 degrees is +200 MW, so the capital of Ukraine requires more energy, but “you never know what MW will cause an emergency shutdown.” He added that repair work continues at the Rivne nuclear power plant, where accidents happen. So people will have to be patient.

“I understand that without light it’s hard, especially when on New Year’s Eve everything worked smoothly for several days. But now we need to save,” concluded Kovalenko.

On the last day of 2022, emergency power outages continued in the Kyiv region of Ukraine. In the Ukrainian capital, residents of 300 apartment buildings were left without electricity, the press service of the DTEK energy company reported. According to power engineers, emergency shutdowns are necessary to balance the power system.

On December 21, the head of the energy company YASNO, which is part of the holding “DTEK”, Sergei Kovalenko said that the most difficult situation with electricity supply is currently observed in Kyiv, where 60% of transformers are out of order.

In October, Russian troops began to strike at military command and control facilities and related energy and communications facilities in Ukraine. As Russian President Vladimir Putin explained, this was a response to the terrorist actions of the Kyiv regime, in particular on the Crimean bridge.

Kremlin spokesman Dmitry Peskov noted in turn that Russia does not launch missile strikes on social facilities in Ukraine, all hit targets are related to military potential.

On February 24, 2022, Russia launched a special operation to protect Donbass, against which Kyiv has been conducting military operations since 2014.