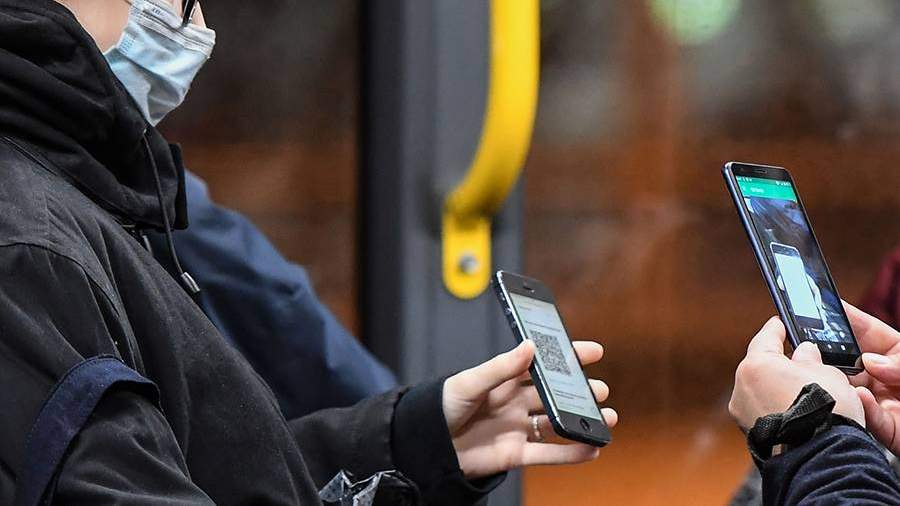 Against the background of the introduction of QR codes on public transport in Tatarstan, the republican headquarters is promptly considering all incoming questions. The incidents that arise are also handled by the Ministry of Transport and Roads of the Republic, the press service of the headquarters said.

It is specified that QR codes are checked by means of special technical devices, which were issued to carriers on behalf of the President of the Republic.

According to the press service, the headquarters is receiving information about the use of force against the conductors. Currently, law enforcement officers are carrying out activities to identify the violators and bring them to justice.

The headquarters added that the corresponding measure was introduced against the background of a tense epidemiological situation. The QR code system is designed to ensure the safety of citizens within the limited space of the vehicle.

As the Ministry of Transport of Tatarstan told Izvestia, 164 thousand of 385.5 thousand preferential transport cards have been suspended in the region since Monday. The bases are synchronized daily, new information is entered into them. The actions of the cards will resume after the receipt of information about the receipt of a QR code.

Also on November 22, it became known that against the background of new restrictions on public transport in Kazan, there were several conflict situations and fights. So, one of the passengers broke the nose of the controller checking QR codes. In addition, another citizen refused to show the QR code, which is why trams temporarily stopped on the street.

The press secretary of the Russian President Dmitry Peskov noted that the introduction of QR codes on public transport in Tatarstan is proceeding with some complications, but the Kremlin expects that the situation will soon improve.

Against the backdrop of a worsening epidemiological situation, the Russian authorities are urging residents to get vaccinated in order to protect their health and take care of their loved ones. Citizens are vaccinated for free. Five vaccines against coronavirus have been registered in the country: Sputnik V, which became the first vaccine against COVID-19 in the Russian Federation and the world, as well as Sputnik Light, EpiVacCorona, EpiVacCorona-N and KoviVak.