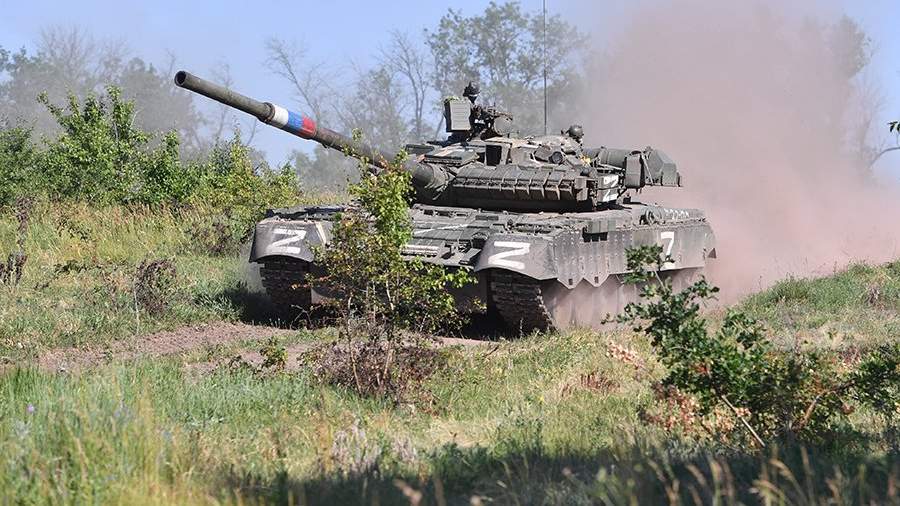 The forces of the Donetsk People’s Republic, with the fire support of Russian troops, are advancing in the direction of Slavyansk. This was announced on Friday, June 10, at the headquarters of the territorial defense of the DPR.

“There is progress in the direction of Slavyansk,” the headquarters’ Telegram channel says.

The day before, they reported that battles for Slovyansk began in the Donbass. It was also reported that the forces of the DPR and LPR liberated and established full control over 231 settlements, including Svyatogorsk and Tatyanovka.

Russia continues the special operation to protect the Donbass, the beginning of which President Vladimir Putin announced on February 24.

The situation in the region escalated in mid-February due to shelling by the Armed Forces of Ukraine. Since 2014, the Ukrainian authorities have been fighting against the inhabitants of the Donetsk and Luhansk People’s Republics, who refused to recognize the results of the coup d’état in Ukraine.