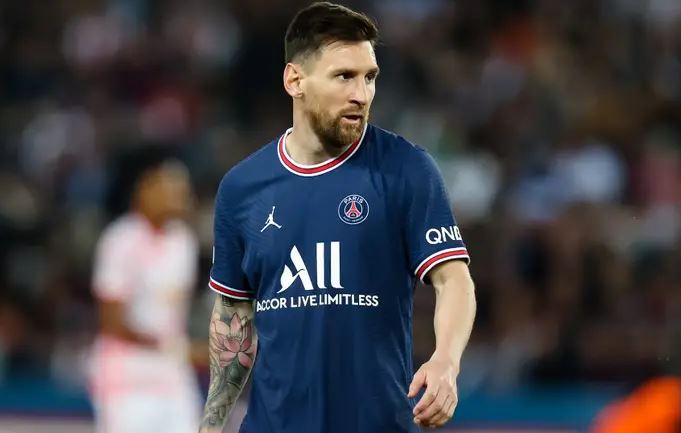 The French club Paris Saint-Germain announced the postponement of its winter camp in Qatar, which was scheduled from the 16th to the 19th of this month, “due to the health situation in France”, as the capital club announced today. “Due to the health situation in France, Paris Saint-Germain decided, in order to preserve the health of its players and technical staff, to postpone the Qatar Winter Camp 2022 and the friendly match in Riyadh,” which was scheduled for January 19 with a lineup of stars from Al Hilal and Al Nasr clubs, the club said in a statement.

Saint-Germain revealed that the camp and the friendly match “have been postponed to dates that will be announced later.” Saint Germain has been holding its winter camp in Doha since 2011 after it became the property of the State of Qatar. More than one player in the ranks of Paris Saint-Germain has been infected with Corona in recent weeks, most notably Argentine star Lionel Messi, compatriot Angel Di Maria and Italian goalkeeper Gianluigi Donnarumma.