The Houthis failed to launch two missiles from Sanaa, and they landed inside Yemen 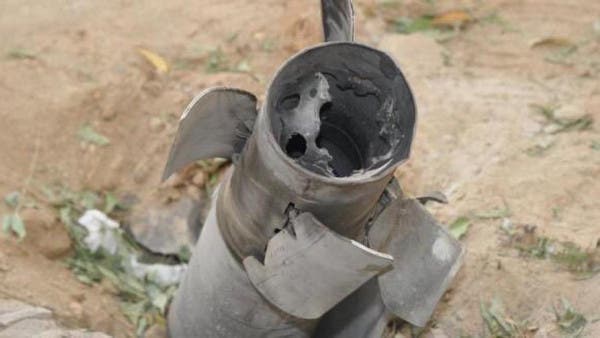 The Coalition to Support Legitimacy in Yemen announced today, Friday, that the Houthi militia failed to launch two ballistic missiles from southern Sanaa, and they fell inside Yemen.

The coalition confirmed that “the missile launch took civilian objects and civilians as human shields” in the village of Dabar.

Earlier in the day, the Coalition to Support Legitimacy in Yemen had announced the implementation of 28 targeting of Houthi militias in Marib and Al-Bayda within 24 hours.

The coalition confirmed the destruction of the militia’s air defense system and 19 vehicles on the Ma’rib front, in addition to the killing of 105 Houthi elements in the recent targeting of Ma’rib and al-Bayda.

In another context, the coalition said that it carried out 7 targeting operations on the western coast to protect coastal forces and civilians.