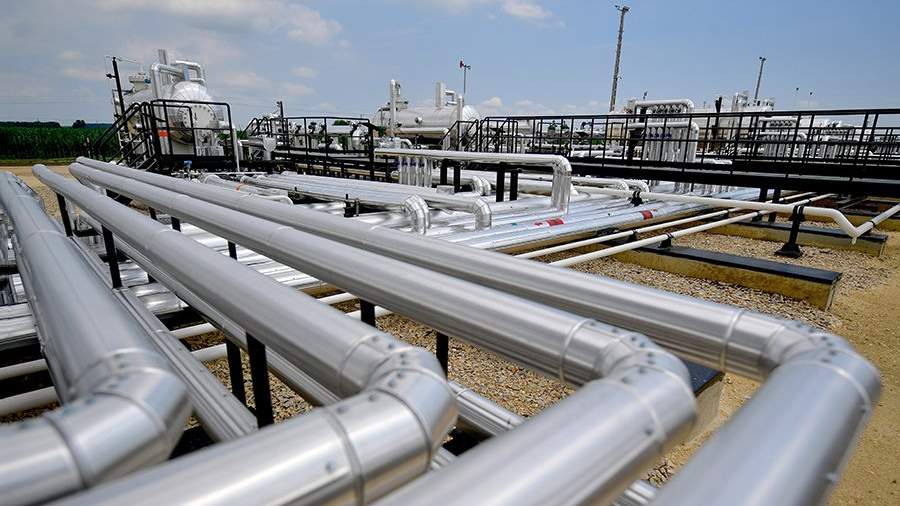 Hungary will not be able to meet its natural gas needs without supplies from Russia. This was announced on September 3 by Hungarian Foreign Minister Peter Szijjarto, his words are quoted by the Tanjug portal.

“We buy gas from Russia not because we want to send some signal of political support, we buy it because that is the reality of the region. As long as you don’t have the ability to transport gas in a backpack or by train, you must use a gas pipeline. If you look at the infrastructure and geography of our region, you cannot rule out Russia,” he said.

Szijjarto also added that without Russian supplies, the country would not be able to meet its needs, and pointed to the need to separate reality and ideology.

“If you do not consider Russian sources, you will not be able to meet your needs. This is about mathematics and physics, not ideology, if you need 8.5 billion cubic meters. m of imported gas per year, like us, you physically cannot provide them without Russian gas,” the head of the diplomatic department stressed.

He also added that if Russian supplies are not used, then a huge number of houses in Hungary will be without heating, and tens of thousands of people will lose their jobs due to the collapse of the industry in the country.

Earlier, on August 31, Szijjarto announced that he had signed an agreement with Gazprom to increase gas supplies to the country. According to the agreement, an additional 5.8 million cubic meters will be supplied to the country from September 1. m of gas daily.

The day before, Szijjarto said that European energy security is impossible without Russian energy sources. By this, he explained Hungary’s unwillingness to negotiate any sanctions that affect oil and gas supplies. According to him, the courage of the Hungarian government to resist the “liberal mainstream” is demonstrated even by the fact that threats were also poured against Hungary when the country joined the Turkish Stream gas pipeline.

In June, Szijjártó said that Hungary has a pragmatic approach to energy supplies. He noted that 85% of the gas consumed in the country is Russian.