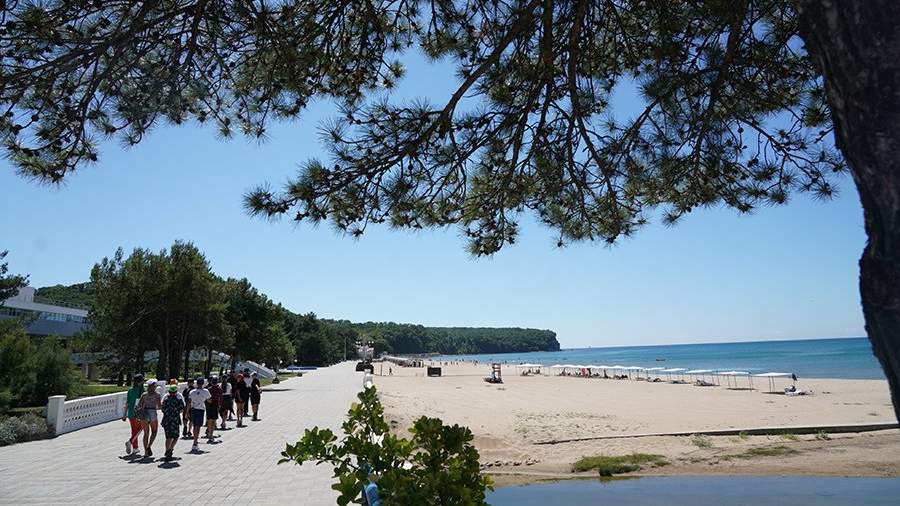 Roman Vilfand, scientific director of the Hydrometeorological Center of Russia, said that hot weather will return to southern Russia at the end of June.

In a conversation with TASS on Thursday, June 23, Vilfand noted that by the end of the month the temperature in the south of the Russian Federation will rise to +27 … +30 degrees. This figure is 1 degree above the norm, he said.

The forecaster noted that until Sunday, June 26, the weather will be moderately warm in the south of the country. According to him, +22…+26 degrees are expected in the Krasnodar Kart, +21 to +26 degrees in Crimea.

Vilfand added that the decrease in air temperature will not have a significant impact on the temperature of the water in the sea.

Also on that day, Vilfand noted that hot weather is also expected in St. Petersburg and the Leningrad region, writes RT.

He also did not rule out storm warnings in Moscow, “since temperatures above +30 degrees in the capital are a dangerous phenomenon,” writes REGNUM.

On June 22, Vilfand told Izvestia that in the summer of 2022 Russia is unlikely to experience the same intense heat as last year. However, the weather will be uneven.

On June 21, Roman Vilfand said that hot weather is expected in Moscow on the weekend of June 25 and 26. It will become noticeably warmer in the capital on Friday, June 24, when the air warms up to +23…+25 degrees. On the weekend, summer heat will come to the city, and the air will warm up to +26 … +31 degrees, the site kp.ru notes. This is 3-4 degrees above normal. Night temperature, according to Vilfand, will be about +15 degrees, according to the city news agency Moskva.

The weatherman also warned Muscovites about strong ultraviolet radiation starting from June 24. The forecaster recommended avoiding open exposure to sunlight from 11 a.m. to 8 p.m., protecting the skin and mucous membranes of the eyes, Moskva 24 notes. He stressed that ultraviolet radiation has an extremely detrimental effect on the body.