The IAEA mission went to the Zaporozhye NPP. Online special operations on August 31 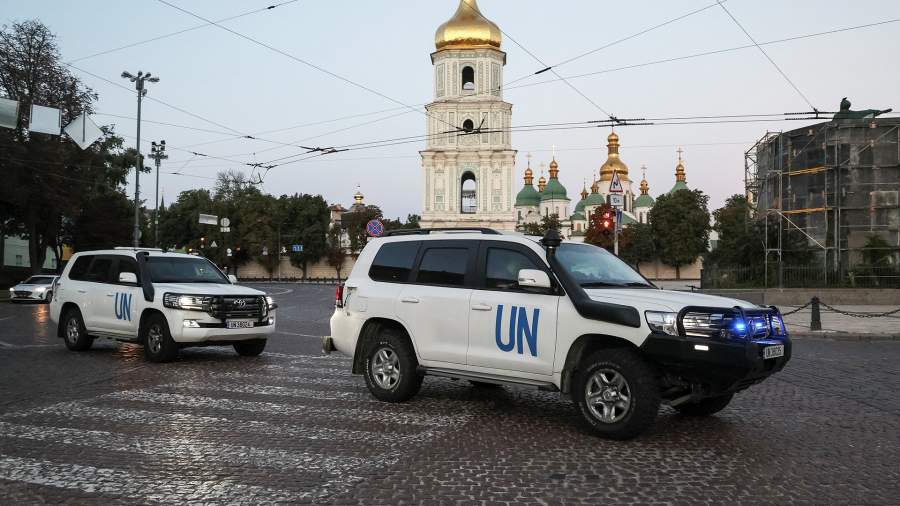 He stated that the agency’s mission intended to spend “several days” at the ZNPP.

Grossi confirmed that the IAEA mission is heading into the war zone and has been able to obtain “clear guarantees” of security.

The authorities of the Zaporozhye region reported that the key route of the region, the road from Melitopol to Berdyansk, will be completely repaired by the end of November.

In the liberated territories and in the Donbass, almost 325,000 students will go to schools on September 1, more than 1,300 schools will open for them, Russian Minister of Education Sergei Kravtsov said.

Head of the State Administration of Zaporozhye region Yevgeny Balitsky said that the IAEA mission at the ZNPP will last one day.

According to Reuters, the IAEA mission left Kyiv for the Zaporozhye nuclear power plant on Wednesday morning. 14 experts from the International Atomic Energy Agency arrived in Ukraine.

The Armed Forces of Ukraine continued shelling of the Kakhovskaya hydroelectric power station in the Kherson region on Wednesday night, the head of the regional military administration said.

The Ministry of Defense showed footage of the combat work of the Grad MLRS on the positions of the Armed Forces of Ukraine.

We start online special operations on August 31 with a detailed story about the situation at the front. The day before, the Ministry of Defense of the Russian Federation announced a record daily loss in armored vehicles from the enemy – more than 130 units – and heavy human losses of the VFU groups in the Nikolaev-Kryvyi Rih direction.
Share on FacebookShare on Twitter