The immigration of the English has ignited a fire .. France to Britain “You are not welcome” 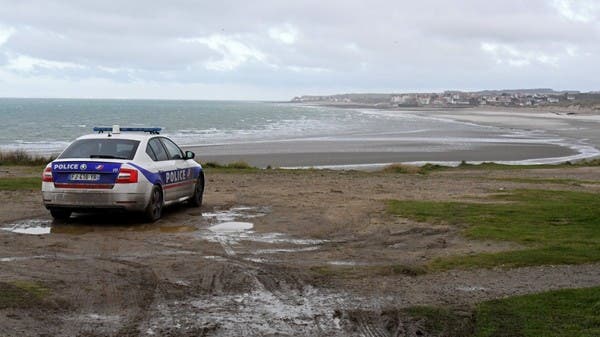 In an escalation of tension between the two countries, in light of the accusations against illegal immigration flights across the English Channel, which surfaced during the past days, France informed Britain on Friday that the participation of the Minister of the Interior in an upcoming European meeting on immigration was not welcome.

French President Emmanuel Macron criticized London’s “not serious” actions regarding the migrant file, commenting on a message published by the British Prime Minister on Twitter yesterday, asking Paris to take back migrants who arrived in his country from its shores.

While London expressed its hope to reverse this decision, and British Transport Minister Grant Shapps said today, Friday, that his country hopes that Paris will reconsider canceling the invitation of the Minister of the Interior Priti Patel to attend the meeting scheduled to be held early next week to discuss the issue of illegal immigrants.

He added in an interview with BBC News: “No country can handle this alone, so I hope the French will reconsider the matter.”

It is noteworthy that the dispute between the two countries over the file of migrants has flared up in the past few days, after 27 migrants, including children and women, drowned on an illegal journey from French territory towards England via the Channel Channel.

And yesterday, Thursday, the British Prime Minister asked Macron to take back all illegal immigrants who arrived in his country from French soil. “I am proposing that we reach a bilateral readmission agreement to allow the return of all illegal immigrants crossing the Channel,” he wrote in a message posted on Twitter.

Recalling that “the European Union has concluded readmission agreements with countries such as Belarus and the Russian Federation,” Johnson expressed “hope that such an agreement can also be concluded with the United Kingdom soon.”

He also stressed that “this measure will have an immediate impact and will significantly reduce – if not completely stop – crossings, and save lives by completely breaking the business model of the criminal gangs” that smuggle these migrants.

While Macron responded today, during a press conference in Rome, to that message, saying, in response to a question about it: “I am surprised by the methods when they are not serious… There is no communication between one official and another about such issues via Twitter and by publishing messages.”

It is noteworthy that Johnson’s message came after Britain and France expressed their desire to strengthen joint efforts to dismantle migrant smuggling networks, a day after dozens of migrants drowned off the northern coast of France while trying to reach England.

The disaster has been considered the most catastrophic since the canal in 2018 became a magnet for migrants from Africa, the Middle East and Asia trying on small, ill-equipped boats to move to British soil across the Channel.