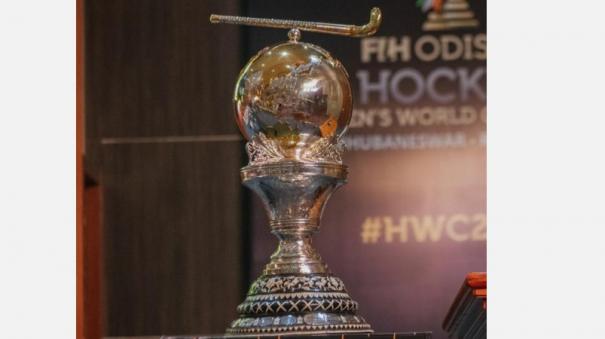 Bhubaneswar: Team India has been placed in Division D of the Men’s Hockey World Cup to be held next year.

The 16-team men’s hockey world cup series is scheduled to be held in Bhubaneswar, Odisha from January 13 to 29 next year. The draw for the division of each country in the series was held yesterday in Bhubaneswar. India is placed in ‘D’ category. England, Wales and Spain are also in the same category.

Commonwealth champions Australia are in Group ‘A’. Along with that team, Argentina, France and Chile teams have been placed. Belgium, South Korea, Germany and Japan are in Group ‘B’. Netherlands, New Zealand, Malaysia and Chile teams have been placed in ‘C’ category. The 2018 World Cup was held at the Kalinga Stadium in Bhubaneswar. This time it will also be held at Rourkela stadium.