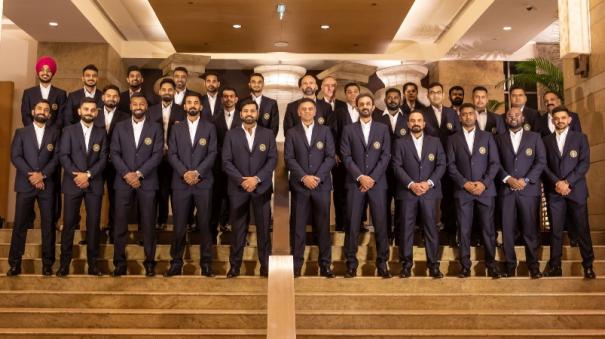 The ICC Men’s T20 World Cup cricket series also starts on 16th in Australia. To participate in this, the Indian cricket team led by Rohit Sharma left for Australia by flight from Mumbai yesterday morning.