The industrial production index in Saudi Arabia rose 26.7% in April 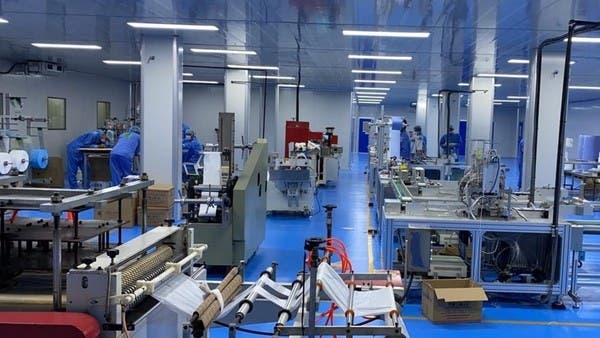 The data of the General Authority for Statistics in Saudi Arabia showed today, Thursday, an increase in the index of industrial production quantities by 26.7% in April 2022, compared to the same month of 2021, as it continued to achieve positive growth trends as a result of the increase in production in mining, quarrying and manufacturing activities. .

The annual growth rate in the industrial production index last April recorded the highest annual growth rate in nearly 3 years.
Looking at the long term; It can be seen that the growth of the industrial production index has become positive since May 2021, and continued its upward trend during the following months, accelerating at the end of 2021 until now, after a series of months that witnessed negative growth rates in 2019 and 2020 partially affected by the effects of the global Pandemic.

The general index of industrial production rose by 0.5% last April, on a monthly basis, affected by the rise in mining and quarrying activity, which rose by 1.3%, while the manufacturing activity decreased by 2%.