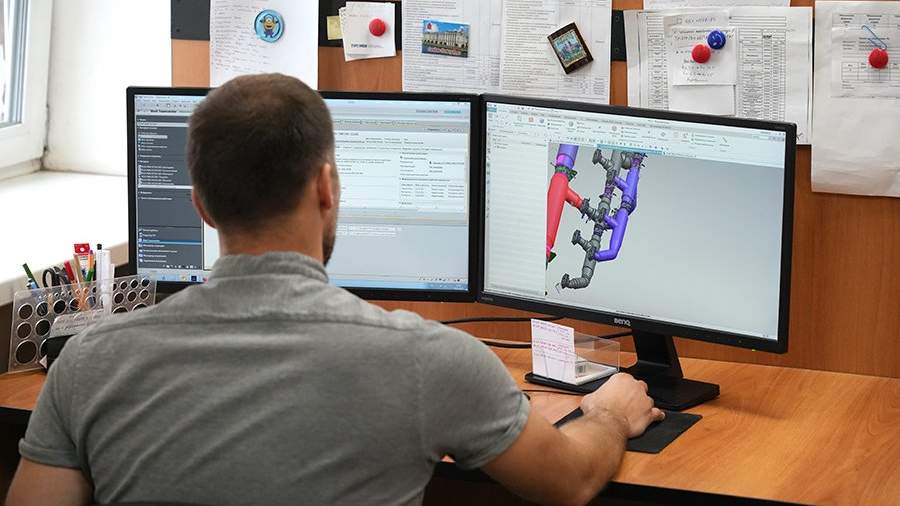 The index of technological independence in the field of industrial software (SW) in Russia should exceed 82% by 2030. In 2021, it was only 48%, and according to a preliminary estimate for 2022, it was just over 50%, Izvestia found out.

Such indicators are contained in the New Industrial Software (NIPO) roadmap, approved by the government in December last year. Izvestia got acquainted with its full version on January 13.

It follows from the document that by 2030 the Russian software industry should cover more than 80% of the needs of enterprises in software, explained a source familiar with officials from relevant departments and software developers. In 2023, the index value should be 53.5%, in 2024 – 56.7%, in 2025 – to exceed 60%.

The NIPO roadmap provides for three directions for the development of industrial software: systems for design automation and product life cycle management, the Internet of Things, and platforms for managing enterprise resources and processes.

The projects of the two road maps totaling more than 200 billion rubles will be implemented at the expense of the companies’ own funds, including as part of agreements with the government on creating conditions to ensure guaranteed demand for products, the report says. The remaining projects involve the attraction of credit (about 20 billion rubles) and grants (more than 23 billion rubles) funds.

The specified 200 billion rubles for all the projects declared in the maps is not much, the funds may simply not be enough, says Karen Kazaryan, director of the Internet Research Institute. After all, in addition to developing the project, you need to support it, adapt it to specific customers. According to the expert, most likely, the calculation is made on the fact that as the finished software appears, it will be sold to commercial customers – this will attract additional investments.